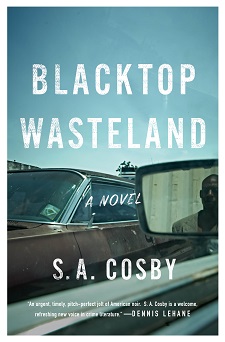 If we have learned anything this past year and a half, it’s that the show must go on. And that includes honoring authors who make this genre so wonderful.

This is the week we all would have gathered in New Orleans for the 2021 Bouchercon.

But with Covid numbers rising in Louisiana and other states, and many die-hard Bouchercon attendees canceling, the organizers made the painful, and correct, decision to cancel our 2021 Bouchercon.

And the woes of canceling one conference pales next to Covid, Hurricane Ida and myriad other world problems.

I know many who had registered for New Orleans immediately signed up for the 2022 Bouchercon, which will be in Minneapolis. “Next year in Minneapolis” became a rallying cry on Facebook and Twitter.

The organizers still found a way to give readers a taste of the 2021 conference.

It was lovely to watch Alafair Burke in conversation with her father James Lee Burke. The Zoom interview was hosted by Heather Graham with an introduction from Rachel Howzell Hall.

And the 52nd 2021 Anthony Awards were still presented—virtually, of course. The categories were presented by Michael Connelly, Tess Gerritsen, Dennis Lehane, Megan Abbott, Jonathan Maberry and a special welcome from Craig Johnson.

Of course, not everything went smoothly—just as if we were there in person. Due to technical difficulties, the opening video by Craig Johnson didn’t show up in the live feed but was shown at the end of the ceremony. And it was a very clever video, worth hanging around for. 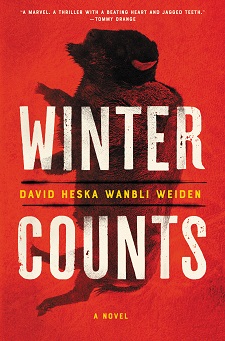 Emceed by Hank Phillippi Ryan, the Anthony Awards kicked off with a short presentation by three of the authors whose short stories appear in the Anthony anthology This Time for Sure. 100% of net revenues received from anthology sales are to benefit the New Orleans Public Library. And with Hurricane Ida bearing down, that money will be needed more than ever.

The anthology includes works by 22 authors. The brief talks about their short stories from Karen Dionne, Alexia Gordon, and Kristen Lepionka should inspire readers to buy this terrific collection.

Heska Wanbli Weiden talked about how honored he was to be the first Native American writer to win the Anthony.

Cosby gave a heartfelt speech about growing up poor, living in a house without running water until he was 16 but also surrounded by a loving family of readers who inspired him, a grandmother who read romances, an uncle who introduced him to classic mysteries. But most of all, he thanked his mother, who has passed away. His mother bought him his first mystery novel and his first typewriter, and her inspiration and love continue in his career as a novelist.

If you missed the Anthony presentation, you can view it here.

Here are the Anthony winners, listed first in bold with ** in front of their names, along with all the nominees.

Mystery Scene offers its congratulations to all the winners and nominees. 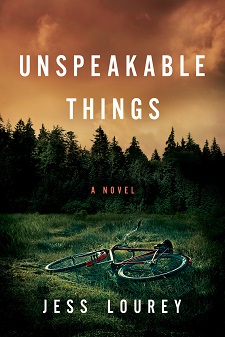 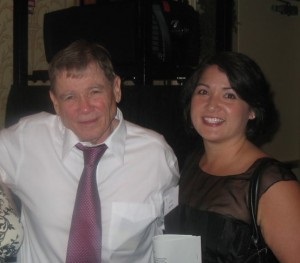 My first Bouchercon was in 1997 in Monterrey, California. It was one of those life-changing moments. At least 2,200 people showed up to listen and relish all things mysteries—great panels, discussions among authors, the ever-important bar.

I vowed to attend as many Bouchercons as possible, and have pretty much kept that promise, having missed only two through the years. I skipped the Alaska Bouchercon because the year before we’d taken a family cruise to Alaska and the 2012 in Toronto because it was more important to celebrate my friend’s birthday.

So after 2020 Bouchercon that was scheduled for Sacramento had to be canceled because of the pandemic, many of us were so looking forward to gathering in New Orleans for the 2021 Bouchercon.

Alas, it was not meant to be, and it’s the right thing to happen.

With Covid numbers rising in Louisiana, and other states, and many die-hard Bouchercon attendees canceling, the organizers last week made the painful, and correct, decision to cancel our 2021 Bouchercon.

But, instead saying canceling, let’s just say the 2021 Bouchercon as been postponed.

And the organizers have found a way to still give readers a taste of the conference.

Two online/virtual events have been scheduled and are free and open to everyone, whether registered for Bouchercon or not. 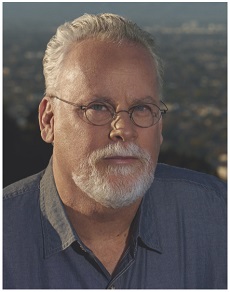 Only previously registered attendees will receive an Anthony ballot.

“Having to cancel the in-person New Orleans Bouchercon was one of the hardest decisions we have ever had to make, but, as the saying goes, the show must go on! These events will be free and open to everyone (so please tell your friends!). Please watch for details on how to watch online in upcoming emails from This email address is being protected from spambots. You need JavaScript enabled to view it..

“From our hearts to yours, turn on your computer (or whichever device you prefer) and enjoy two nights of Blood on the Bayou: Postmortem New Orleans Bouchercon 2021. We hope to see you there!”

Although it is too late to tape a full array of panels, these two events give us a taste of being there, and make us miss Bouchercon.

I know many who had registered for New Orleans immediately signed up for the 2022 Bouchercon, which will be in Minneapolis.

Until next year, keep reading and stay safe. 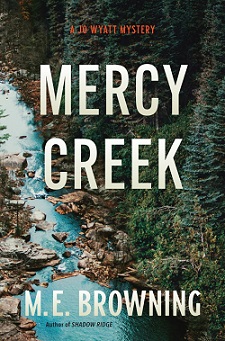 Readers are grabbed by a novel’s first lines, those sentences that set the tone of the story, and often the characters.

Here are a few first lines that recently intrigued us, and made us want to read these novels.

Hairpin Bridge, by Taylor Adams (Williamm Morrow): “It starts with a bridge. A precarious steel monster with a fierce turn on its south ramp. Spanning six hundred feet across an obscure valley on the fringes of a bankrupt silver-mining town, all rendered perfectly obsolete by the interstate.” (This isn’t the first line but is on page 9.)

Mercy Creek, by M.E. Browning (Crooked Lane): “Everyone had a story from that night. Some saw a man, others saw a girl, still others saw nothing at all but didn’t want to squander the opportunity to be a part of something larger than themselves. To varying degrees, they were all wrong. Only two people knew the full truth.”

The Stranger in the Mirror, by Liv Constantine (Harper): “I’d like to think I’m a good person, but I have no way of knowing for sure. I don’t remember my real name, where I’m from, or if I have any family. I must have friends somewhere, but the only ones I recognize are the ones I’ve made in the two years since the new me was born—every memory before that has been wiped away.”

Razorblade Tears, by S.A. Cosby (Flatiron): “Ike tried to remember a time when men with badges coming to his door early in the morning brought anything other than heartache and misery, but try as he might nothing came to mind.”

Her Last Breath, by Hilary Davidson (Thomas & Mercer): “I didn’t know what to wear to the funeral. Any other day, I would’ve called my sister for advice, because Caro always knew the right way to do things. But she was dead, and I’d never hear her soft, husky voice again."

Unthinkable, by Brad Parks (Thomas & Mercer): “When I came to, breaching that little-understood divide between the murky depths of insentience and the bright conscious world, the first thing I became aware of was my tongue.”