A Look at Diversity in Mystery
By Oline H Cogdill 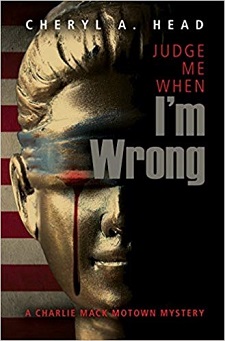 The recent uptick in mysteries by diverse authors shouldn’t surprise anyone.

This has especially been true in the past 25 years as publishers realized that readers want stories that take place in a variety of regions and feature myriad characters.

Two of the best mysteries of 2019 are Steph Cha’s Your House Will Pay about the effects of violence on two families—one Korean American, the other African American; and Attica Locke’s Heaven, My Home, which continues the series about African-American Texas Ranger Darren Mathews.

While I believe that publishers still have a long way to go to recognize that these stories are so important to the success of the genre, the ground work is here.

Here are a few authors who are setting a new tone to the mystery fiction genre, and giving us those stories that we crave. I am sure I have missed a few so let us know other authors

Tori Eldridge, The Ninja Daughter (Agora Books/Polis): A Chinese-Norwegian modern-day ninja with Joy Luck Club family issues who fights the Los Angeles Ukrainian mob, sex traffickers, and her own family to save two desperate women and an innocent child. 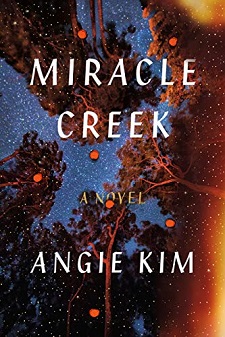 Patricia Shanae Smith, Remember (Agora/Polis): Portia Willows, a girl who struggles with severe social anxiety disorder, following the loss of her mother and sister in a mysterious car accident.

John Vercher, Three-Fifths (Agora/Polis): A biracial black man, passing for white, is forced to confront the lies of his past and the truth of his present when his best friend, just released from prison, involves him in a hate crime.