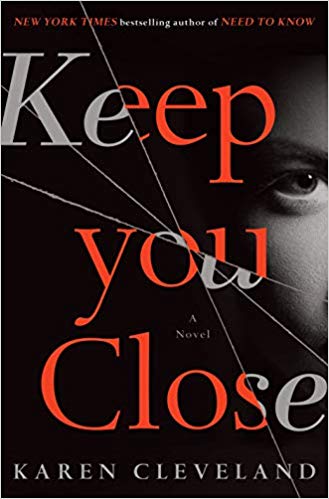 Stephanie Maddox is a crackerjack FBI agent with a stellar record, rock solid integrity—and a long-held, traumatic secret. A single mother, she’s worked her way up to a senior position leading the internal affairs team at FBI headquarters in Washington, DC. Her single-minded dedication to her work has meant huge personal sacrifices, especially lost time with her teenage son Zachary, a computer whiz. She’s missed school events, left him with babysitters late into the night, and with his departure for college just a few months away, she wonders if it’s too late to regain the closeness they once shared. Then she finds a loaded gun in his closet and fears he may be keeping secrets of his own—secrets that have attracted the attention of the FBI’s domestic terrorism squad. Will Stephanie be able to uncover the truth before Zachary gets into serious trouble?

Stephanie’s solo investigation becomes increasingly risky as she comes close to exposing wrongdoing at the highest levels in law enforcement and the federal government, stirring up dangerous enemies who repeatedly threaten her and her closest loved ones. Stephanie peels back layer upon layer of deception, following a trail that twists again and again, forcing her to question almost everything and everyone she holds dear, including her own past choices and cherished principles. Combining relatable family drama with escalating suspense, Keep You Close races headlong to a shocking conclusion.