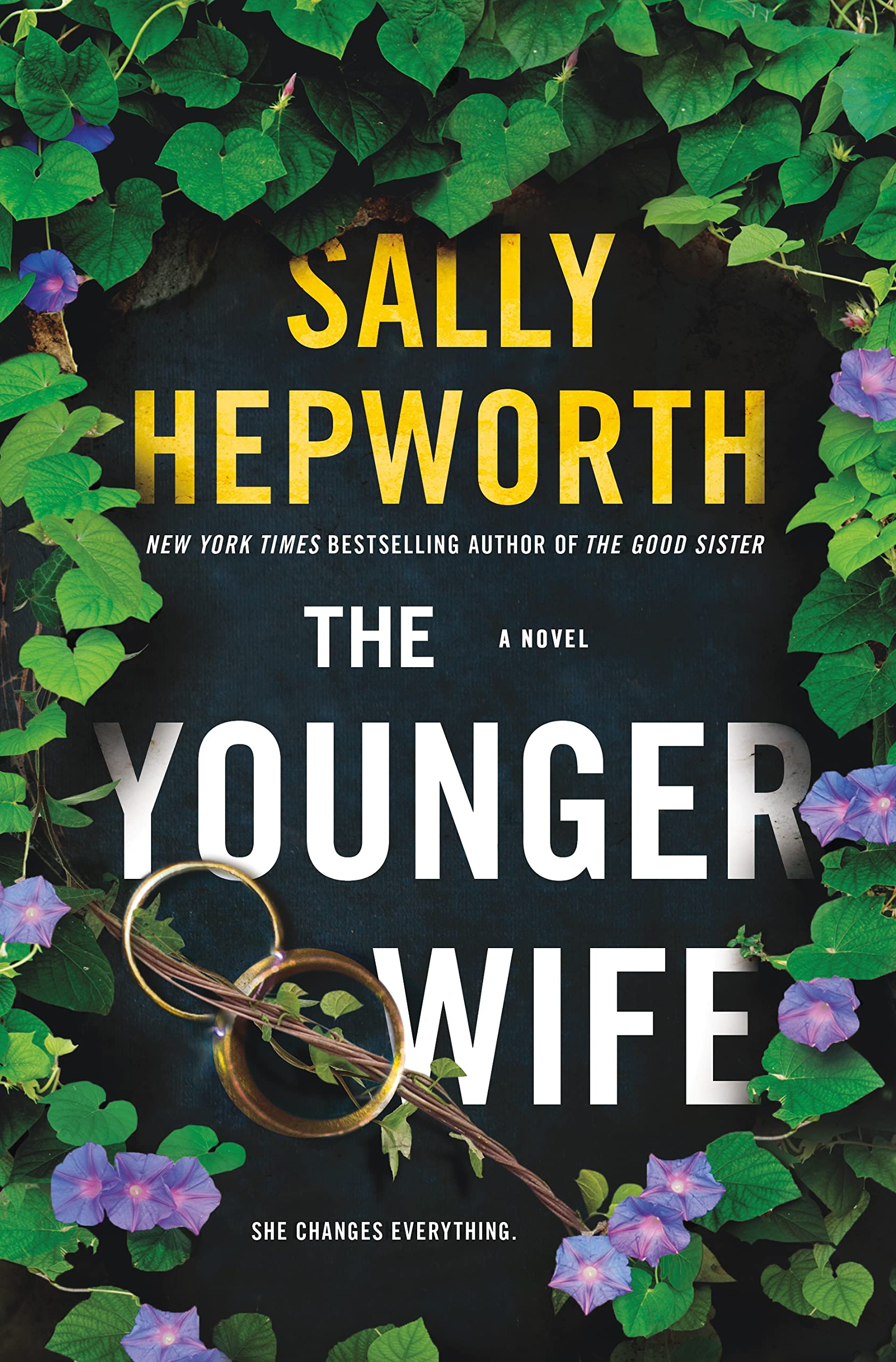 The groom is in his early sixties, the bride in her thirties. The Prologue is narrated by an unidentified, uninvited guest at their wedding and ends with the celebrant’s white pantsuit soaked in blood. Who killed whom with a candlestick in the sacristy? Spoiler alert: It’s not Colonel Mustard or Miss Scarlet.

Gathered together in a nondenominational chapel in post-pandemic Melbourne, Australia, are the dysfunctional game players: the groom, a successful heart surgeon and “affable sexist” Stephen Aston; the groom's adult daughters, Tully (a neurosis-driven kleptomaniac) and Rachel (a stress eater and baker); Pamela, Stephen's recently divorced wife who is battling Alzheimer’s; and Heather Wisher, a young interior designer soon-to-be the next Mrs. Aston.

Every one of them hides toxic secrets and lies.

Hepworth slyly withholds one bombshell revelation after another as the whodunit unfolds while keeping the tension high. She also introduces humor with a pun-dropping, drop dead gorgeous delivery guy, Darcy, whose “eyes were green with a hint of mischief about them” and Tully’s two toddlers who don’t wear nappies and prefer a spinach and feta omelet to “McDougal’s” chicken nuggets. Even the victim of the heinous crime gets a laugh thanks to a whimsical newspaper headline.

By the time all the threads are tied up, Hepworth adeptly handles psychological family traumas, sibling rivalry, parental ignorance, female bonding, and a satisfying “soul-affirming” aftermath in the art of casual dining and redemptive comeuppance. Her devilishness makes this a difficult one to put down.