Books
Once a Thief 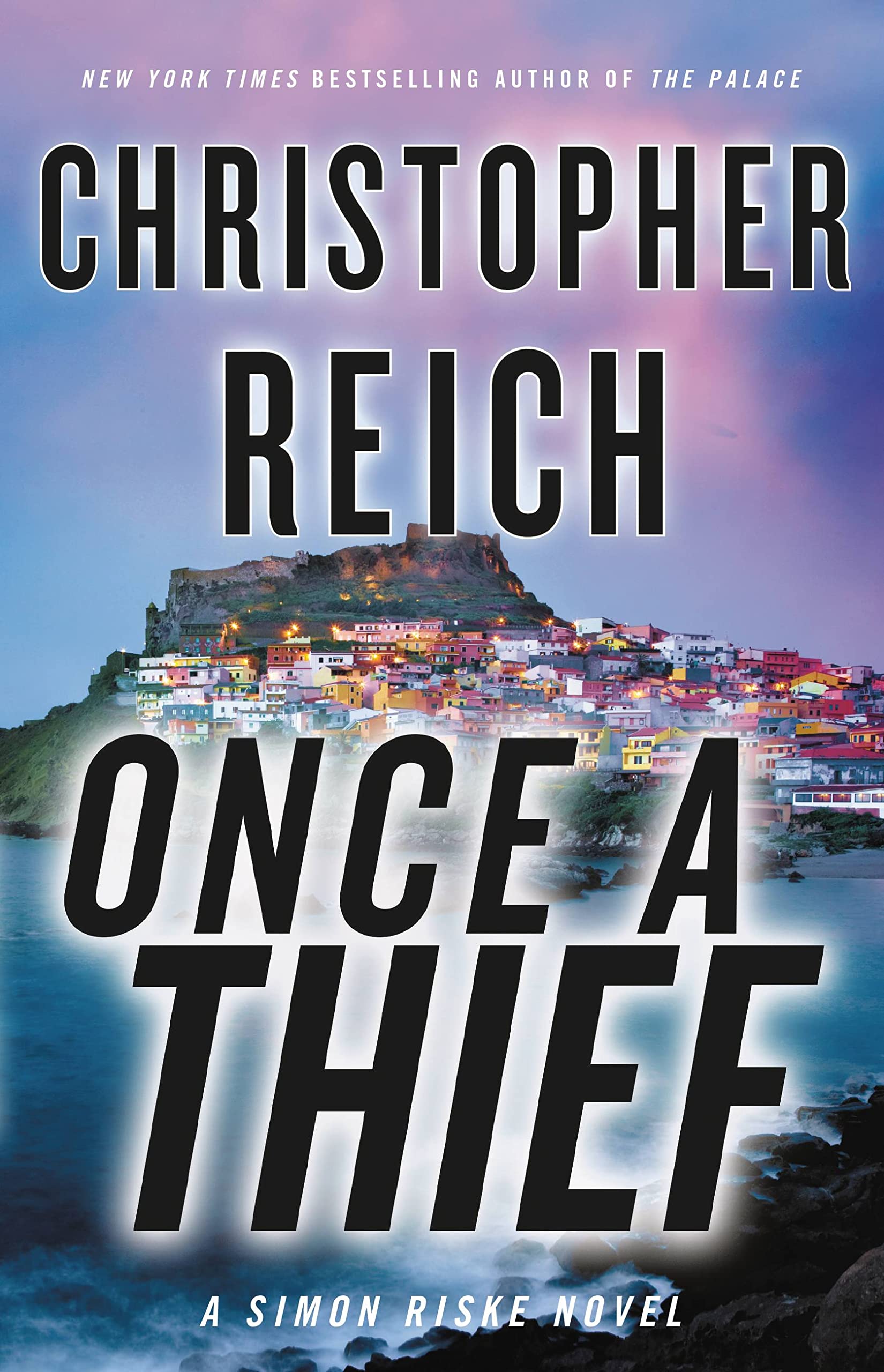 In Christopher Reich’s latest Simon Riske thriller, nothing is ever easy for the semi-reformed, criminal-turned-car restoration expert. And when you involve millions of dollars, age-old feuds, betrayals, and more international intrigue than you can shake a stick at, the word “easy” pretty much disappears.

Riske has completed restoration of a classic Ferrari that a friend has sold for over $100 million. However, when the buyer’s agent raises questions about a missing part, both the friend and Simon are thrown for a loop. Given a week to find the part and threatened with dire consequences if they don’t, Riske has to find out how he could’ve missed something in his exhaustive search. But the answers to that question sets off a domino effect of events that blow up his world, both literally and figuratively.

Meanwhile, Anna Bildt is on a quest to find out who killed her father with a car bomb and why. When her search brings about answers that the killers would rather not have made public, she becomes their next target. Captured for questioning, Anna is going to have to use her wits and some sheer luck to get justice for her father.

But Simon and Anna will soon learn that they are dealing with the same people—people with not only untold wealth, but an untold amount of influence over one of the most powerful and dangerous figures on the international stage. Thrown together by circumstance, the duo has to rely on each other and their respective skill sets if they hope to beat the bad guys and get their lives back.

In Once a Thief, the fourth book in the Simon Riske series, author Reich does a great job capturing the reader’s imagination right from the start. If you are new to the series, there’s enough information revealed about Riske to get one up to speed while never slowing down the breakneck speed of the story. Once a Thief is a thrill ride with plenty of action and one surprising revelation after another.