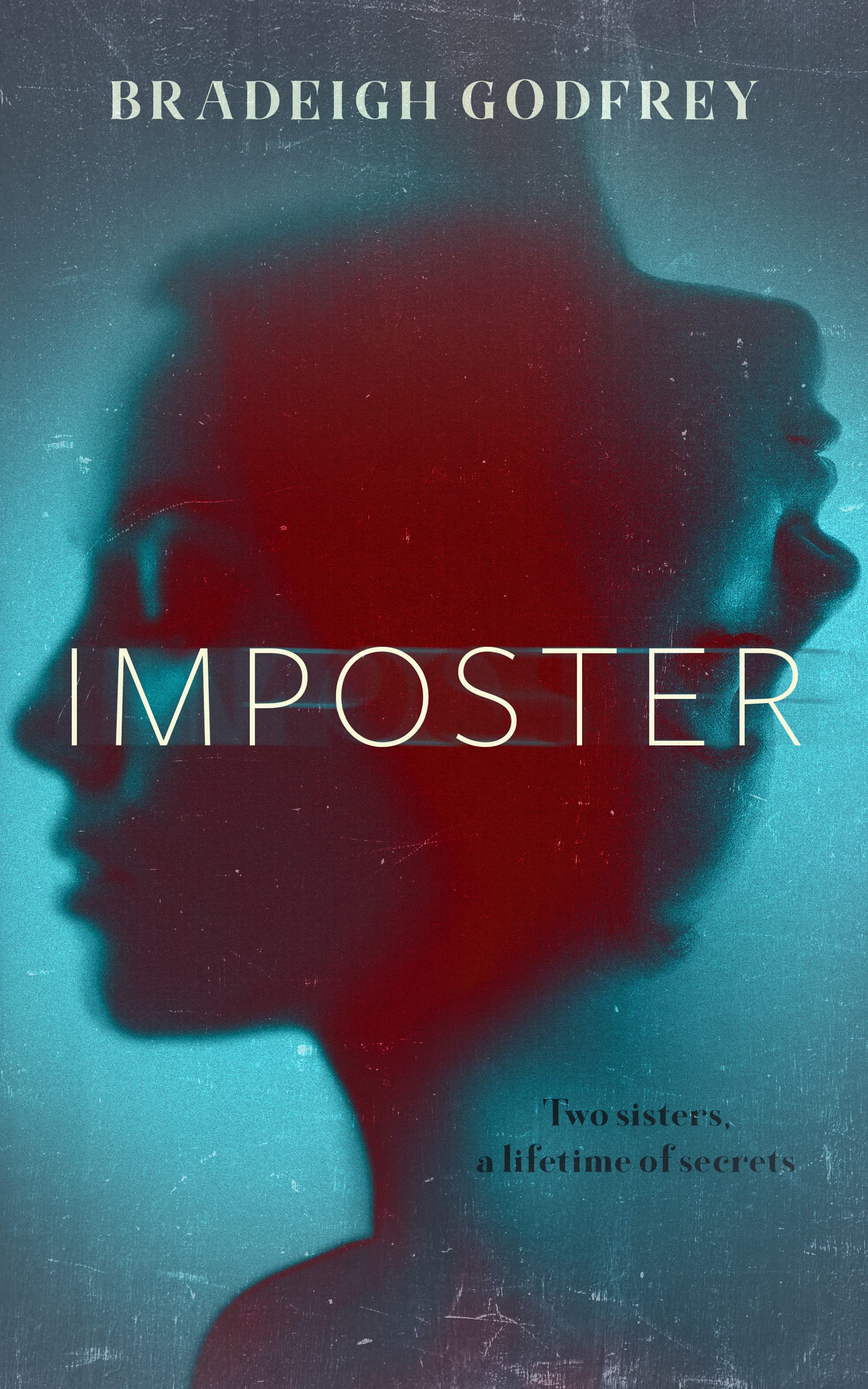 Lilian Donaldson is, in a word, stressed. Having recently given birth to a daughter, she’s as anxious, if not more, than any new parent. She’s also recently lost her parents under tragic circumstances and experienced a bump in her medical career, having botched a diagnosis in spite of observing what she sees in hindsight as some obvious symptoms.

So, when her estranged younger sister Rosie invites her to dinner, wanting to discuss what she labels as a life and death matter, she is somewhat reluctant to meet with her, for fear of opening old wounds. Nevertheless, she agrees. Any reconciliation that might have occurred is delayed, as Rosie and Lilian are involved in an automobile accident on the way to the restaurant before they can discuss the mysterious matter. Rosie is severely injured and seems to have lost her memory. She doesn't recognize her sister or her fiancé. Curious as to what Rosie was going to tell her, Lilian starts to dig into her sister’s recent past.

What she finds only leads to more questions and the suspicion that their car crash may have been engineered by someone out to get Rosie. It's truly been a month for promising, well-written debuts, as that’s all that seems to have been coming across my desk lately. Imposter is no exception, delivering suspense and intrigue in copious amounts. The book’s title conceals hidden depths, as, besides exploring deceit, marriage, dysfunctional families, motherhood, and sisterhood, it also considers phenomena such as identity, imposter syndrome, and Capgras delusion, a condition in which patients become convinced that someone close to them has been replaced with an exact duplicate. Truly fascinating stuff.