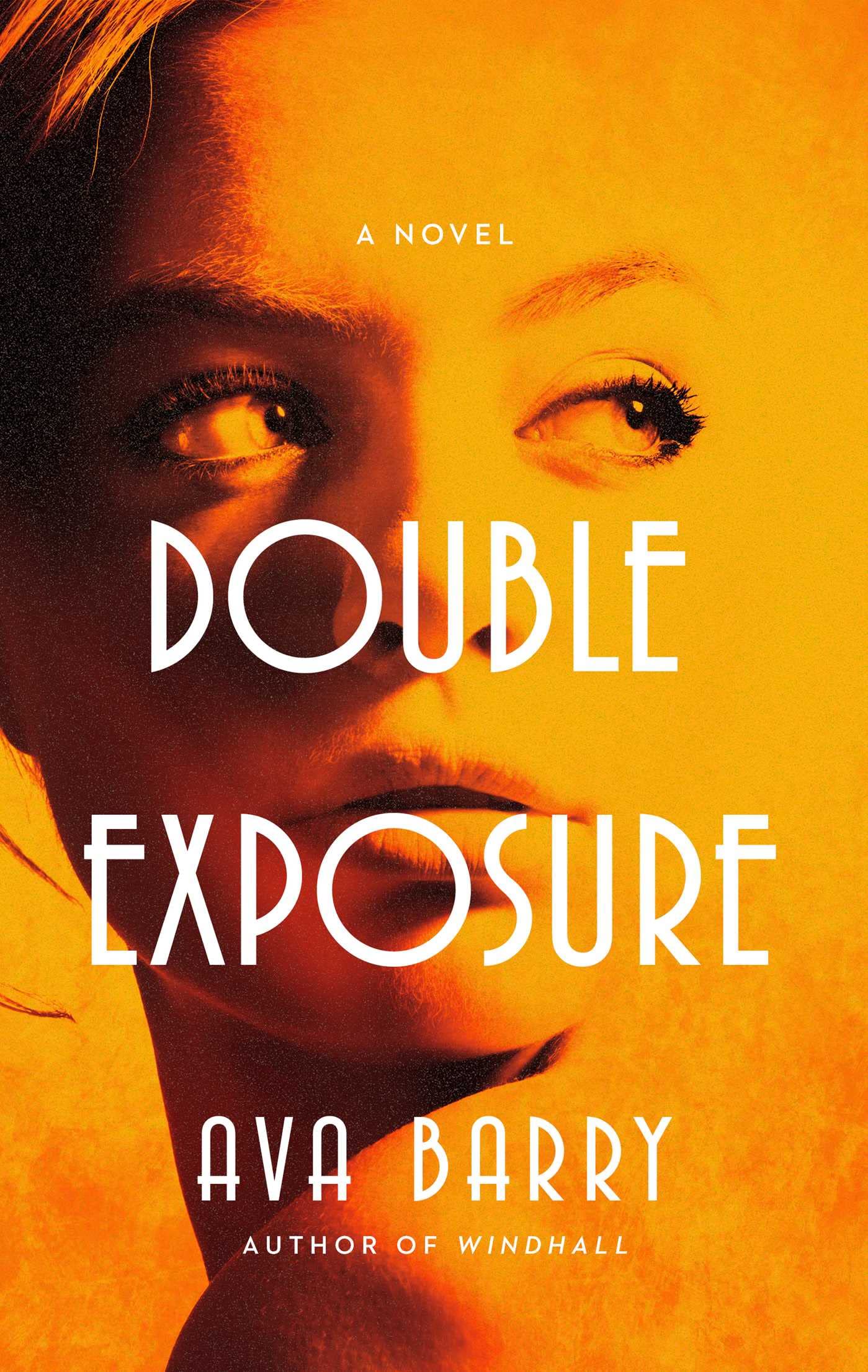 Rainey Hall is a private investigator based in Los Angeles who gets pulled into the most complicated case of her life when she agrees to take on Melia van Aust as a client. Four years ago, Melia’s ultra-wealthy parents were murdered in an attack that also left her seriously injured, and the killer was never caught. Now, someone is sending Melia gruesome threats. Thinking it might be the killer, or even her missing brother Jasper, who hasn’t been seen since the murders, Melia asks Rainey to help her.

Rainey and her fellow private investigators at Left City dig into the van Aust family’s background, as well as the neighbors, former servants, and family friends associated with them. Compelled to solve crimes after her own mother went missing six years ago, Rainey is determined to protect Melia and find out who’s threatening her. But as Rainey develops romantic feelings for her client, her judgment risks being compromised, which could put their lives in danger. Rainey will need to keep her wits about her if she is to solve this case and uncover the truth.

Double Exposure is a complex novel that weaves a suspenseful tale of murder and deception. There are many twists and startling revelations in the plotline, as well as nail-biting action scenes. that will have the reader wondering how Rainey can extricate herself from various dangerous situations. Themes of friendship and family are prevalent and the author delves into how crimes—particularly murder and missing persons—impact families and individuals.

The author’s setting of Los Angeles, a city full of glittering facades and gorgeous movie stars, but with a dark side of crime and greed, acts as an apt counterpoint to the secrets many of the characters are concealing and adds to the sense of mystery overall. Rainey’s own experiences with her mother’s vanishing and her hard work as a PI make her a sympathetic protagonist and a flawed but determined heroine to root for. Double Exposure is a fascinating, book that should satisfy readers looking for a gritty, and hard-to-solve mystery set in the glamorous—and dangerous—City of Angels.