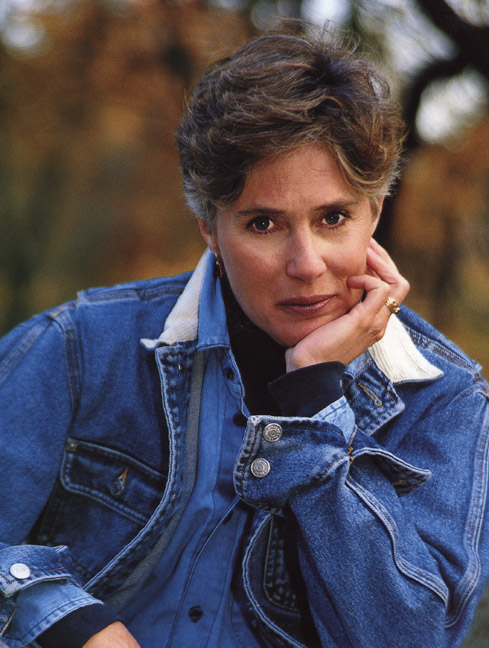 I caught just a snippet of the preview of Ken Burns’ latest documentary series for PBS: The National Parks: America’s Best Idea. The six-week series was filmed over the course of more than six years at some of nature’s most spectacular locales—from Acadia to Yosemite, Yellowstone to the Grand Canyon, the Everglades of Florida to the Gates of the Arctic in Alaska. The series looks breathtaking, showing America in all its glory. One of the people interviewed for the series is Nevada Barr, whose mystery series, of course, takes place at the myriad national parks. I only caught a snippet of her interview, but Barr is a champion of the national parks service, showing in vivid storytelling the beauty, history and importance of the parks. Her character Anna Pigeon is a National Park Ranger whose job takes her across the country. Barr is the winner of the Anthony, Agatha, and the French Prieu du Roman awards. 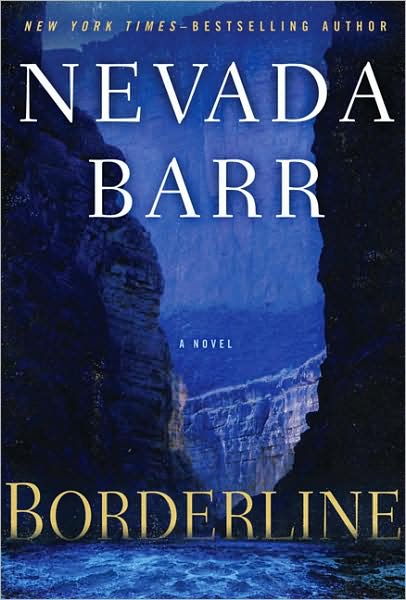 Her latest novel is Borderline and it takes place at Big Bend National Park in southwest Texas. I gave it a postive review for Mystery Scene. (Thanks, Kate, for assigning this to me.) Borderline is the 15th Anna Pigeon novel, and reached No. 7 on the New York Times best seller list. In other Nevada Barr news, the author is moving her series from her longtime publisher to Minotaur Books, an imprint of St. Martin’s Press. Minotaur Books will publish the next three books featuring National Park Service law enforcement officer Anna Pigeon starting in 2010. I don’t have any idea how the publishing world works. I just review novels, interview authors and blog about the whole thing. But I think this is a real coup for Barr’s new publisher. She is one of those authors whose novels I truly look forward to reading. The real winner here, of course, is the reader. Looks like we’ll have more of Barr’s novels to enjoy.

This article was originally published on the Mystery Scene Blog, May 2009.

MysteryScene RT @ScozzariFrank: You can always fix bad pages. You can’t fix no pages. So write. Just write. Try to turn off that voice of doom that para…
16h • reply • retweet • favorite