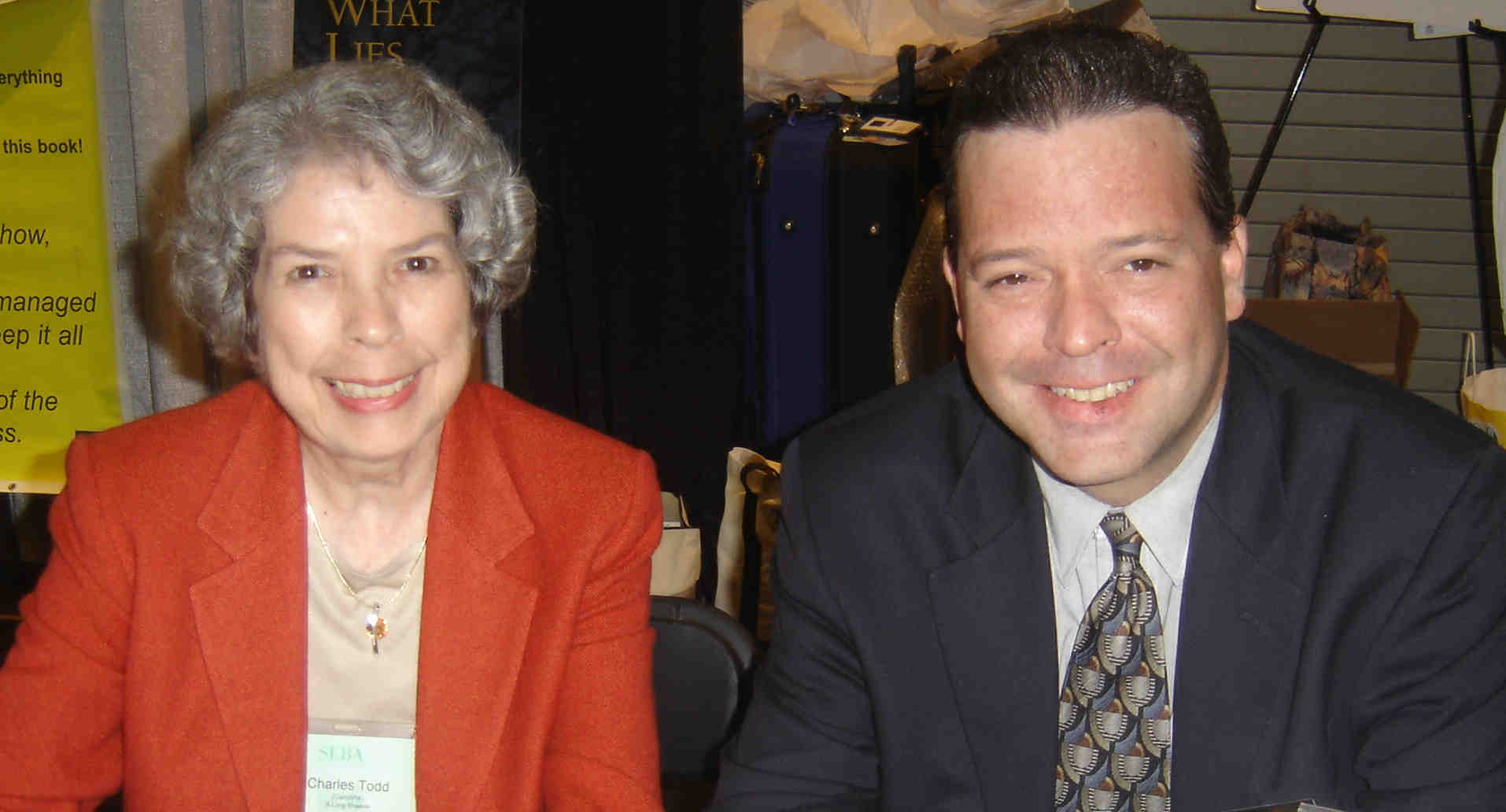 Those of us who have enjoyed the novels of Charles Todd know how these elegantly plotted books immerse the reader in the post World War I era.

Todd’s two series show us the changes, both social and political, that emerged following The Great War. The series are both highly entertaining mysteries as well as meticulously researched history lessons.

Through the eyes of the two series characters -- Ian Rutledge, a Scotland Yard Inspector who has returned from fighting and suffers from shellshock, and Bess Crawford, a young nurse serving in The Great War – the reader sees these societal upheavals.

Todd, the writing name of a mother and son, will be speaking at the National World War I Museum on Tuesday, September 20th at 7 PM. The event will be broadcast online live from the museum at the following link: http://www.livestream.com/charlestodd.

Todd, a New York Times bestselling author, will discuss how the details that can be gleaned from research has made WWI accessible to mystery readers. According to a release, “Sometimes it is fiction that makes a period more accessible to the casual reader and yet offers a student of the era a new perspective.”

Todd’s novels examine the human experience of war, issues that are with us today.