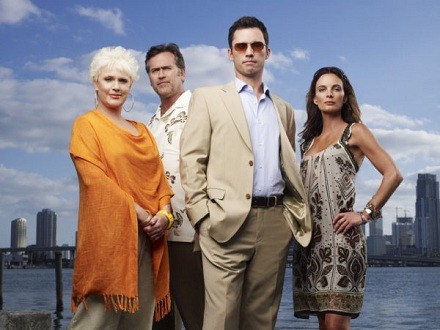 In the past month or so, three long-running series of interest to Mystery Scene readers have ended.

I have hesitated to write about them until now because a) I don’t believe in spoilers b) I figured by now anyone who is going to watch the endings has by now and c) I finally decided what to write.

And just in case you haven’t seen the series’ finales, I still promise no spoilers.

Breaking Bad’s five-year run, Dexter’s eight-year-run and Burn Notice’s seven-year run kept us entertained while, in at least two of the series, pushing our boundaries on what kind of characters we should care about.

In the end, I think each series gave us the ending it should, wrapping up character arcs and letting us glimpse things to come. And also, mercifully, left no room for reunion shows.

Like many viewers, I was disappointed in the finale of the Sopranos. For six seasons, Tony, Carmela, Meadow, Tony Jr., Dr. Melfi, and Tony’s crew gave a view of the people behind organized crime that both fascinated and repelled us, but was never boring. But that ending was beyond frustration.

It wasn’t that we wanted closure with the finale Sopranos episode—we needed it. Even it was just to find out what the Sopranos ordered in that favorite diner, or to find out why in the heck it took Meadow so long to park that car.

To spend that long with characters we’ve grown to love, and in some instances hate, we need to know what happens next, in whatever form that takes.

Burn Notice came in with a bang, a spy show that doubled as a private detective series. 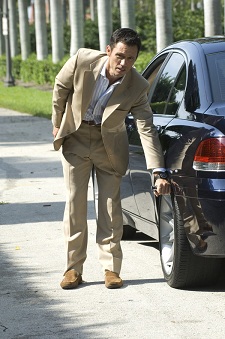 Michael Westen (played by the so-easy-on-the-eyes Jeffrey Donovan) was the spy who was fired—with a “burn notice”—during an international spy operation. He ends up back in his hometown of Miami where his mother Madeline (the superb Sharon Gless) lived. Michael’s only friends now are Fiona Glenanne, (Gabrielle Anwar) a former girlfriend who cut her arms-dealing teeth in the I.R.A., Sam Axe, (Bruce Campbell) a retired spy, and, in season four, former counter-intelligence agent Jesse Porter (Coby Bell).

While trying to clear his name, Michael works as a pseudo private detective, helping those caught up in circumstances beyond their control. The series also weaved in bits and pieces about Michael’s childhood, his abusive father and how he and his crew met. Burn Notice kept its focus with well-designed plots until the very mixed sixth season.

But Burn Notice got back on track during its last season, giving us a sometimes uncomfortable but all too realistic view of the effect Michael’s choices have had on him.

Burn Notice always was about Michael trying to get back into the spy game, even when it was obvious to the others that this was the last thing he needed in his life.

The finale kept the spirit of the series, played a bit with the series’ tag lines, and went out with a bang. I thought the ending—despite some sadness—was a satisfying finale that respected each character as well as previous plots. 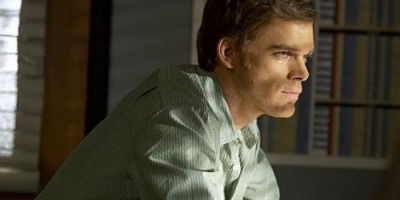 In many ways, Dexter on Showtime proved to be a better series than the novels by Jeff Lindsay on which it was based.

Michael C. Hall always gave a pitch perfect performance as Miami’s unusual serial killer. Dexter knew he was a monster who could not stop his homicidal urges. But Dexter had a code, devised by his adoptive father who understood who and what Dexter was. Dexter could kill only other killers, who were much worse than he ever could be—child killers, pedophiles, wife murderers, gangsters and the like.

Hall gave a stronger and more emotionally involved view of Dexter Morgan than Lindsay’s novels, which often strayed into an unbelievable realm. We could believe that Dexter was a killer for whom we could root, but some of the novel’s plots stretched credibility.

But Dexter also had a lot of missteps. The murder of his wife, the Trinity Killer, LaGuerta's death left us feeling that the series had lost its way.

I have a lot of problems with the last episode and some of the choices made.

But the last 15 minutes of the finale were brilliant, a satisfying end to a good show and a redemption, of sorts, for Dexter. 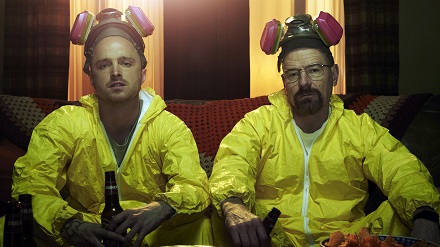 No series gave us more of a character arc than Breaking Bad—to see chemistry teacher Walter White go from an ordinary family man to a ruthless drug dealer and killer was amazing.

The sharp writing coupled with Bryan Cranston’s razor edge performance made Breaking Bad one of the most intriguing series.

Breaking Bad begins with Walt White being diagnosed with lung cancer. His wife is pregnant with their second child; their oldest son has cerebral palsy. Walt doesn’t make much as a high school chemistry teacher, a job he clearly seems to hate. 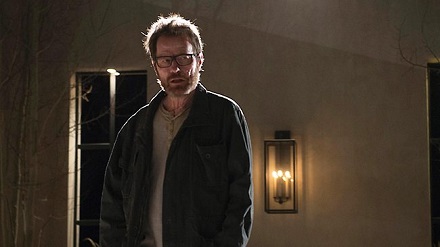 To provide for his family after his death, Walt turns to crime, producing and selling meth- amphetamine.

For once, chemistry will pay off.

While many of us have little connection with spies or serial killers, most of us can relate to an ordinary person pushed to his limits; Walt’s decision to turn to crime actually seems plausible at times.

The sympathy that Walt elicited in the first few episodes dissipated as the series continued. But as bad as Walt became, some of the people he dealt with were worse. At the same time, Walt committed many unforgivable actions. And yet, we still rooted for Walt, at least a little bit, even as we grew to despise him. 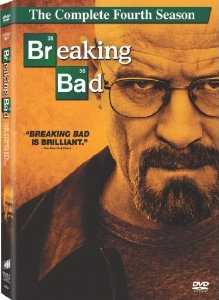 Perhaps because Walt begins as a powerless teacher who found his power in the worst ways. And this power turns him into an evil man.

Walt may have started cooking meth as a way of getting lots of cash for his family. But the deeper he got, the more it was evident that Walt was doing this for himself.

Even Walt admitted this to his wife, Skyler (Anna Gunn): “I did it for me. I liked it. I was good at it. And I was alive.”

Black humor cuts a wide swath through Breaking Bad. Walt talking about furniture and extended warranties with Krazy 8; a family intervention during which each family member shows their true colors; a party at an old colleague’s mansion shows Walt the kind of career he could have had; Jesse’s very awkward dinner at the Whites. And we learned that cooking meth is expensive.

When a series begins with the lead character’s diagnosis of terminal cancer, logic dictates that there can be no happy endings.

But it made for one kicking ending of Breaking Bad.