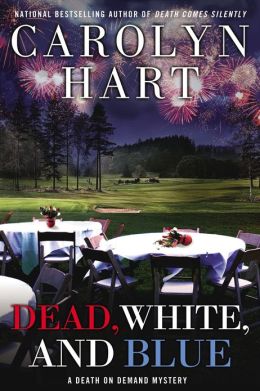 This year Berkley Prime Crime is turning 20 years, and that is cause for celebration.

Now other publishing imprints have been around just as long if not longer. But I especially want to praise Berkley Prime Crime for not just publishing cozy mysteries but for allowing this category of the genre to thrive.

When it started in 1994, the imprint released 40 mass market paperbacks. In 2013, Berkley Prime Crime published 150 novels, which were a combination of mass market originals, trade paperbacks, and hardcovers.

The imprint has shown readers that there is room in the genre for all kinds of voices, even those on the softer side.

What I admire about Berkley Prime Crime’s editors is that they know the traditional mystery—a term I have increasingly preferred to cozy—can open windows into new worlds for readers.

The Miss Marples of yesterday have morphed into the wonderful Carolyn Hart with her many series, including the novels about ghost Bailey Ruth Raeburn and bookstore owner Annie Darling. Hart's latest novel is Dead, White, and Blue.

We have Maggie Sefton and her knitter Kelly Flynn; Monica Ferris and her Betsy Devonshire, owner of the Crewel World needlework shop; Laura Childs who writes about a tea shop owner, a scrapbooker and the restaurateurs who have an egg-themed café in three separate series. 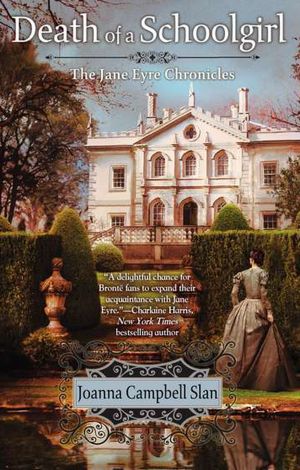 Stephanie Jaye Evans shows the challenges of being a man of faith in a secular world.

And it is possible to do a traditional mystery with a harder edge such as Naomi Hirahara’s LAPD bike cop Ellie Rush or M.L Rowland’s search and rescue series about expert Grace Kinkaid.

Berkley Prime Crime had a couple of celebrations last month. But the real celebration of the traditional mystery comes every year at the Malice Domestic conference. This year it will be May 2-4 at the Hyatt Regency Hotel in Bethesda, MD.

Not surprising that many Berkley Prime Crime authors will be there including Earlene Fowler, who is the toastmaster at Malice.

And Carolyn Hart will be honored during the Edgar Award banquet on May 1 as one of the Grand Masters selected by the Mystery Writers of America.

Once again, it’s a good year for the traditional mystery.