Lisa Lutz on a Love of J.D. Salinger and the Unexpected
Lisa Lutz 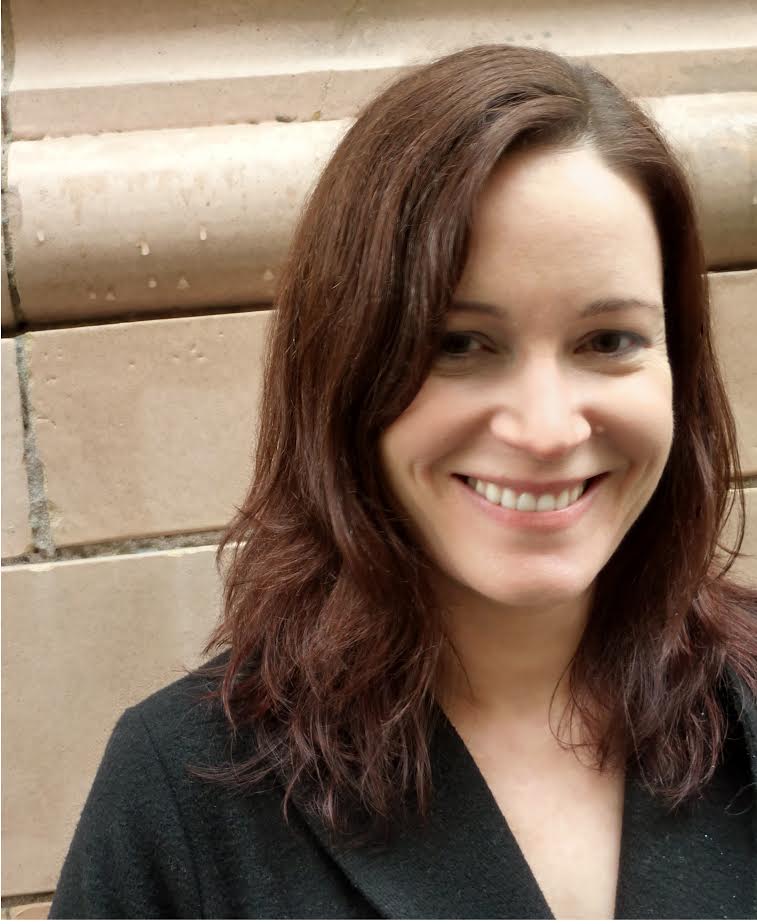 I have trouble encoding short-term to long-term memory. This is a psychiatrist’s way of explaining that I have really crappy recall. When I read a novel I can follow the story, but afterward the details generally elude me. Character names, major plot points, I’ll usually forget. I often can’t tell you anything about a book I’ve read other than the general feeling I had when it was over. As you can imagine, this makes writing about my reading life a tricky endeavor. But there are a few things, a few moments of magic that I may never forget. And they’re always connected to a very strong emotional reaction.

I couldn’t tell you the first book I read (although I recall being a huge Dr. Seuss fan), but I do retain one indelible memory from when I was 11 or 12. It was late at night, my parents were out, and I was reading J. D. Salinger’s Nine Stories, specifically “A Perfect Day for Bananafish.”

Seymour Glass, returning from an ocean swim, entered an elevator with a woman. And this is the conversation that transpired:

"I see you're looking at my feet," he said to her when the car was in motion.

"I beg your pardon?" said the woman.

"I said I see you're looking at my feet."

"I beg your pardon. I happened to be looking at the floor," said the woman, and faced the doors of the car.

"If you want to look at my feet, say so," said the young man. "But don't be a God-damned sneak about it."

I don’t think I ever laughed so hard at anything before that quiet night on the couch. I finished the story and was gutted. Then I fell asleep on my parents’ couch, and when my mother woke me, I tried to describe to her the scene in the elevator. And I began laughing hysterically all over again as I quoted Seymour Glass: “If you want to look at my feet, say so. But don’t be a God-damned sneak about it.” My mother didn’t find the exchange nearly as funny as I did. I’m sure I appeared loopy and overtired; she nodded politely and suggested I go to bed.

At the time, I didn’t understand how or why this moment in the story was important to me. And it’s still tough to articulate. I recognize that what I responded to as a reader back then bears more than a passing resemblance to what I respond to now: I like to be surprised. I like to feel off-balance. I like to see humor used to undercut—but never eradicate—darkness.

But none of this quite explains what destroyed me that night. And maybe it’s this elusiveness itself that hooked me into a life of reading—the sense of tapping into something inexplicably stronger and weirder and funnier than the sum of its parts. I didn’t know it yet, but I wanted to make something like that, too.

Lisa Lutz is the New York Times bestselling author of the Spellman Files series, Heads You Lose (with David Hayward), How to Start a Fire, and The Passenger. Lutz won the Alex Award and has been nominated for the Edgar Award for best novel. She lives in upstate New York.