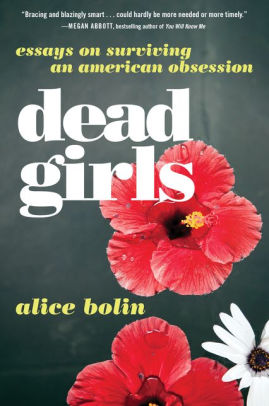 The underlying theme is sexual politics as reflected in the unhealthy fixation of fiction and visual media on the abuse and murder of young women. Its pervasiveness in true-crime books and TV programs and crime fiction and film, much as we might appreciate individual examples, is problematic to put it mildly. If that sounds like some kind of humorless feminist screed, it is anything but. Agree or disagree with her various opinions, the author of these essays is a challenging and entertaining writer, ranging among true-crime reporting, literary and media criticism, social commentary, Los Angeles from a stranger’s perspective, and autobiography/memoir. Among the crime-fiction subjects are the films Vertigo, The Big Lebowski (inspired by Raymond Chandler’s Philip Marlowe novels), and Chinatown (including its historical source); the podcast Serial; TV series Twin Peaks and True Detective (first season), and such novels as Jess Walter’s Our Troubled Graves, Sherman Alexie’s Indian Killer, Gillian Flynn’s Gone Girl, Stieg Larsson’s The Girl With the Dragon Tattoo and sequels; and the Martin Beck series of Maj Sjöwall and Per Wahlöö, a particular favorite of the author’s father, who is a memorable character in her reminiscences.