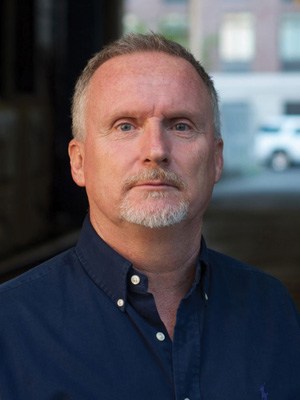 Tim O'Mara's editorial debut, Down to the River, a crime anthology of 22 short stories, aims to raise funds for the conservation nonprofit American Rivers.

Tim O’Mara’s first novel, Sacrifice Fly, came out in 2012 and I was instantly smitten by his main character, teacher, and accidental investigator Raymond Donne. With a nice mix of humor and grit and a very authentic sense of place, O'Mara wrote a wonderful first novel. He’s now working on his fifth Raymond Donne novel, a standalone high school-based crime drama So Close to Me, and gearing up for the April release of Down to the River, a crime anthology of 22 short stories he edited, the proceeds of which will go to support the work of the conservation nonprofit American Rivers.

Robin Agnew for Mystery Scene: You started out with a terrific PI series featuring a teacher. You also were a teacher. Can you talk a little bit about how your two life threads intersected?

Tim O'Mara: My Raymond Donne series—ex-NYPD cop turned NYC public schoolteacher—started when I was making a house visit to check on a student I hadn’t seen in a while. Here I was, a white guy from Long Island, in the middle of a three-building housing project in Williamsburg, Brooklyn, and all the other folks were Hispanic, African American and Hassidic Jews. I thought, “This would be a great opening to a detective story.” I’ve now had four Raymond Books published and am working on my fifth.

If you think about it, good schoolteachers and good cops share a lot of the same skills: questioning, empathy, patience, the ability to get people to talk to you. I’m also at an advantage as my brother and brother-in-law are both veteran cops. I have built-in resources whenever I need them.

Publishing is a very changeable business so I know you have to be nimble. What kinds of things have you learned since your first book was published? Would you do anything differently?

Publishing is a weird business. It’s the classic example of “Just when I think I have some answers, they change the questions on me.” I have also learned the value of a good editor, and with Matt Martz at St. Martin’s for my first three books, I had one of the best. The education I received from him was worth as much as my advances.

The other big thing I learned is all I have control over is the book. Writers have to write, plain and simple. I’ve also learned that in between the writing, there’s a lot of promotion and marketing to be done on my end. I married well in that regard. 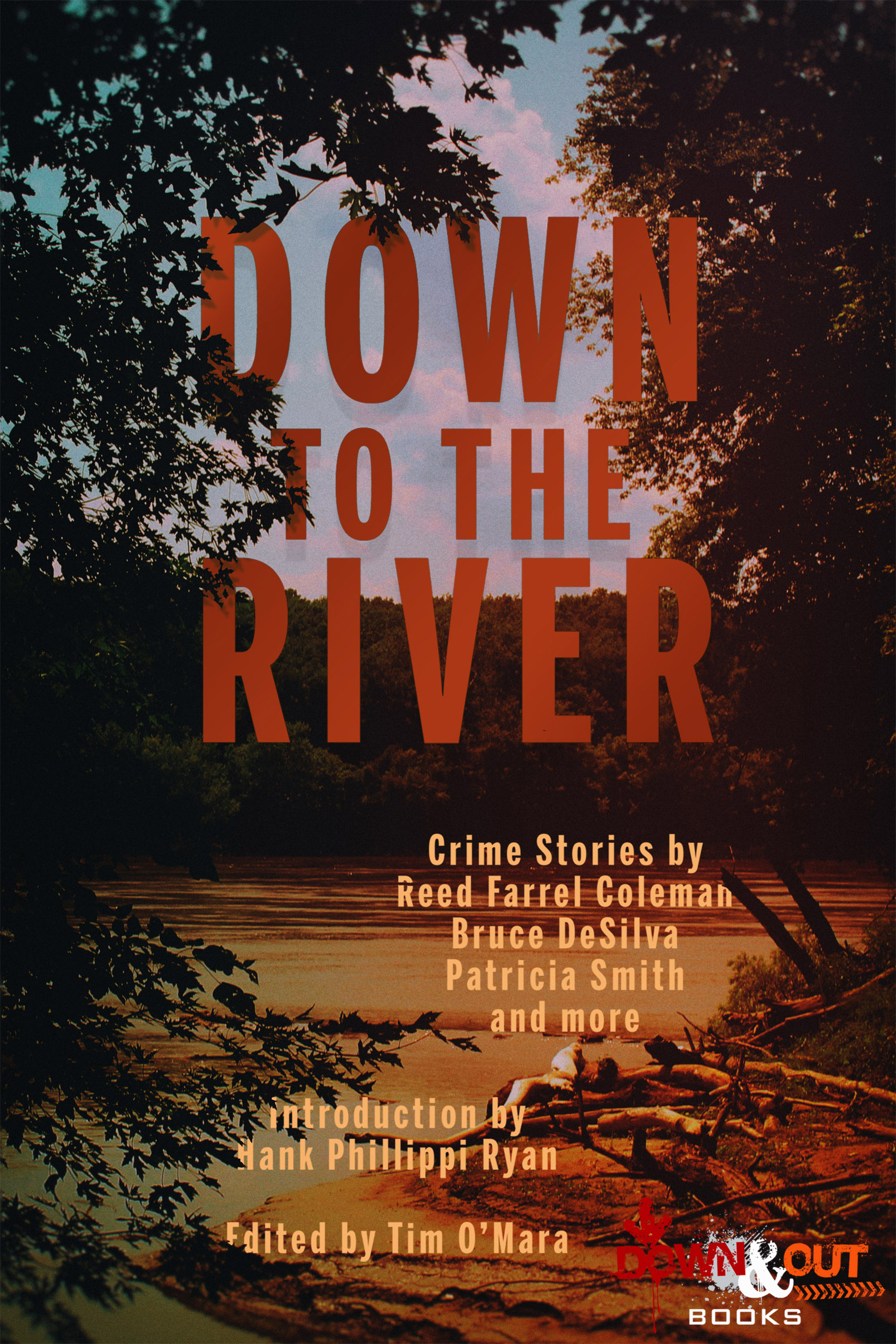 You have now edited a short story collection, ad I have a couple of questions about it. First of all it’s called Down to the River – so, crime stories set on rivers, I’m thinking? Who came up with the concept?

The concept of Down to the River was all mine. I was inspired by Eric Beetner’s wonderful anthology Unloaded—also published by Down & Out Books—which was a collection of short crime stories with no guns. Down to the River was inspired by my living near the Hudson River and the East River; I love rivers and felt they’d make great settings for crime stories. Based on the 22 stories I received, I was right.

How different was it to sit in the editor’s seat and how did you choose stories for the anthology?

Putting on the editor’s cap for the first time was a humbling experience. It’s a different skill set from writing. I had to be respectful of each author’s story, while at the same time making sure the story was being told in the most creative ways. I was constantly asking myself, “Am I looking to change things because that’s the way I would write it, or because the story is better that way?”

Every writer whose work I edited was respectful of my edits and was not shy about not always agreeing with me. At the end of the day, it’s a fragile balance between how they see their story and making it a better story. This time around, I mostly acquiesced to their points of view. After all, they all generously donated their stories to this collection and the mission of American Rivers.

Short stories are such a great way to discover new writers. What can readers look forward to discovering in Down to the River?

There are many amazing “new” voices in Down to the River. I made a conscious effort to be as diversified as possible in choosing the authors. (I didn’t want the literary equivalent of a Woody Allen movie.) Anyone can fill an anthology with white male authors. I am very pleased with the idea that readers of this collection will be introduced to authors they never heard of before, and some who have never been published.

This book is going to be supporting the nonprofit, American Rivers. Can you tell us more about the organization?

American Rivers is an organization that advocates for the protection of our fragile waterways, both large and small. They educate the public about these fragilities and the importance of rivers as sources of food, travel, recreation, and how rivers help maintain nature’s delicate balance.

It’s humbling to understand that I can drop a piece of garbage in the Iowa section of the Missouri River and that piece of garbage stands a good chance of making its way to the Gulf of Mexico and then the Atlantic Ocean. Rivers literally connect us all as citizens of the world. We need to respect that.

What’s next for you as a writer or editor?

I am currently working on my fifth Raymond Donne novel, The Hook. My deadline is the end of May, so I’m hoping for a late 2019 pub date or early 2020. I’m also working on a third novella featuring Aggie, who was in Smoked and Jammed, in the books Triple Shot and Three Strikes respectively. Both books were published by Down & Out and also feature novellas from Charles Salzberg and Ross Klavan. Our third collection is due out in the fall of 2020.

I’m also working on a high school-based crime drama, So Close to Me, inspired by the works of Megan Abbott. And I’m teaching "Writing the Novel" to adults and working with incarcerated youth on Riker’s Island in a reading/writing program. (Thank goodness I “retired” a year-and-a-half ago.)

Finally, can you tell us something a little bit unexpected about yourself?

Something unexpected about me? As a crime/mystery writer, I have no dark side. I wish I did sometimes. I had a very suburban upbringing with a solid family support system and a generally optimistic outlook on life.

Also, I do believe that most—if not all—of life’s situations can be better understood through baseball metaphors and analogies.

TIM O'MARA is best known for his Raymond Donne mysteries about an ex-cop who now teaches in the same Williamsburg, Brooklyn, neighborhood he once policed. O'Mara taught special education for 30 years in the public middle schools of New York City, where he now teaches adult writing workshops and still lives.

MysteryScene Fans of Burroughs and his literary progeny will get a kick out of “Hole in the World,” full of good, clean, gory fu… https://t.co/0TVSE6ryS2
12h • reply • retweet • favorite

MysteryScene “Die Next” is a high-octane thriller & commentary on our obsession with phones & celebrity @JonStoneBooks… https://t.co/m4GI62rmWf
13h • reply • retweet • favorite