John Connolly on the Secret Seven 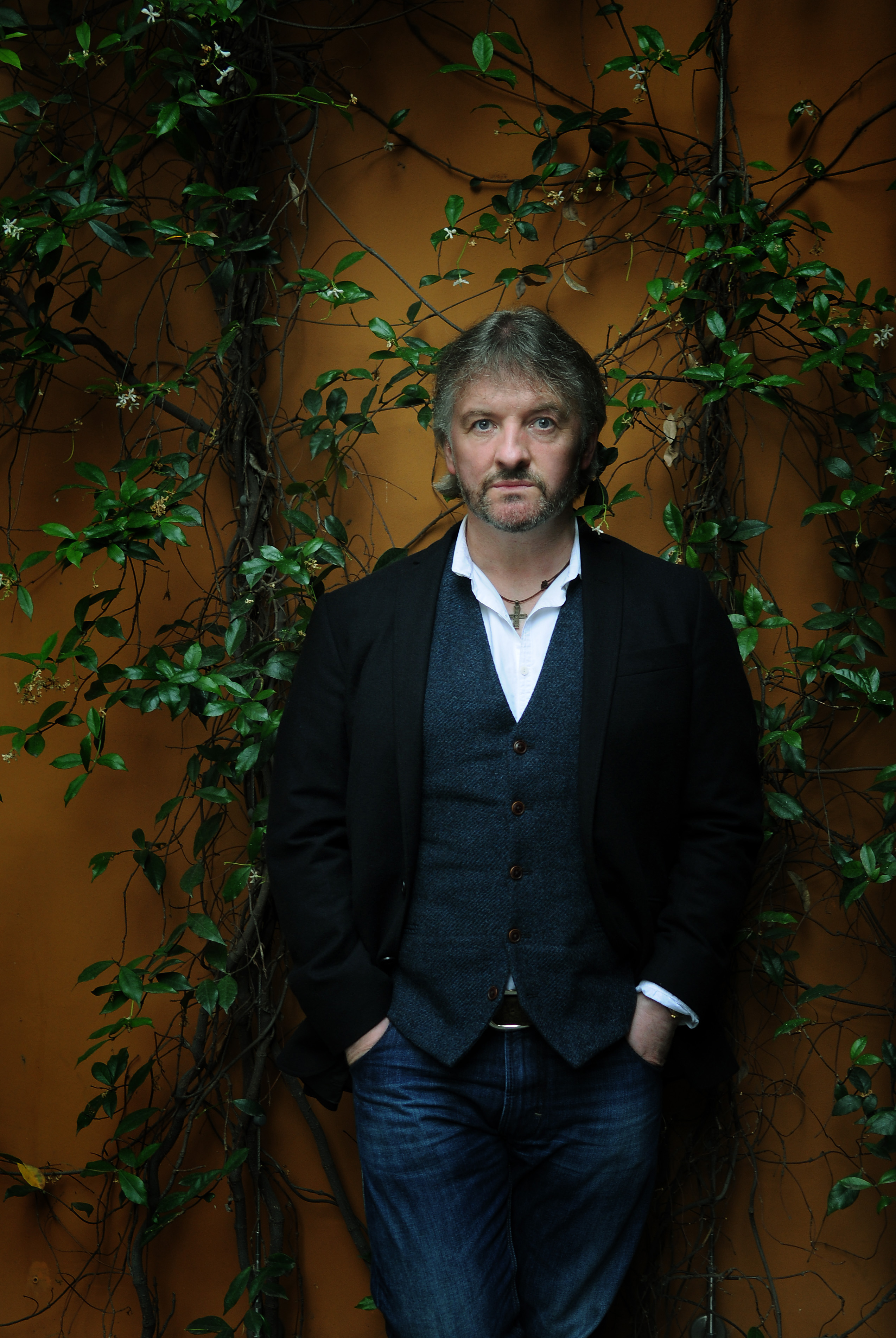 Even in my early childhood, it seemed, I was attracted to tales of detection.

Some years ago, at a festival event in England, a young boy asked me if I could recall the first book I ever read. While I couldn’t remember the precise title, I knew it was a Secret Seven book by the hugely prolific children’s writer Enid Blyton. (She published over 760 books in a career that lasted just over 50 years, so in your face, James Patterson...)

The Secret Seven were a group of junior investigators operating out of a garden shed, and the young reader who had asked the question remarked – rather intelligently, I thought, as I handed him a shiny shilling and patted him on the head – how apt it was that the first book I read was a mystery novel. I’d never even thought of the Secret Seven books as mysteries before then – they were simply children’s books – but of course mysteries are precisely what they were. Even in my early childhood, it seemed, I was attracted to tales of detection.

Mind you, I did struggle at bit with the language at first. I started reading the Secret Seven books when I was five years old, and they included words that I had never actually heard spoken aloud. One of those was “cupboard,” pronounced “cubburd,, the word the English use to refer to a closet or cabinet, which we in Ireland sometimes call a “press.” (Apparently the origin of the word “press” is French, and it was once in common use in England as well. Don’t say you haven’t learned anything by reading this.)

No one in Ireland, to my knowledge, had ever used the word “cupboard” in relation to a closet, or not without being beaten up in the playground shortly afterward. I, on the other hand, was determined to introduce it into common usage, if only in my own home. Unfortunately, I had no idea how it was pronounced, since I was reading phonetically, breaking up long words into their smaller constituent components. To me, it was a “cup-board,” as in “Mummy, shall I obtain the teapot from the cup-board?” My mother must have thought she was living with Little Lord Fauntleroy.

That Secret Seven book, its title now lost to me, had probably been borrowed from our local library at Dolphin’s Barn in Dublin, because we, like most Irish households, were not in the habit of buying literature on a regular basis. I’m probably part of the last generation that can recall new books as being relatively unaffordable objects for many, at least in hardback. New titles took a long time, sometimes years, to become cheaper mass-market paperback editions. I would receive books, or a book token, at Christmas or on my birthday, but otherwise my reading was determined by library stock and whatever I could afford from used bookstores or charity sales. Mostly it was those library shelves that supplied my needs.

When it came to new books, I would put down my name on the library waiting list – and then wait, and wait, because each area library would generally receive only one copy of a title. A new Alistair MacLean thriller might have a hundred people on the waiting list, some of them frustratingly slow readers or tardy returners. Even to get on the list required being aware that a new book was on its way, because it was no use putting one’s name down after the title had been published. The author might well be dead by the time your turn came around. Worse, you might be dead.

I still occasionally pass Dolphin’s Barn library when I go to visit my mother. It’s remains open and active, which gives me great joy. Ireland has many flaws, but an unwillingness to support libraries isn’t one of them. They’re cultural oases, free to visit, free to borrow from. They don’t even issue fines anymore for late returns. They ask nothing from you other than that you treat the books as kindly as you would a friend.

They gave me my start in reading, and helped to make me the writer I am. I will always love them for that.

John Connolly was born in Dublin in 1968.  He  worked as a bartender, local government official and journalist before publishing his first novel, Every Dead Thing, in 1999.  He is the winner of a number of literary prizes for his work, including the Edgar, Shamus and Anthony awards, and a CWA Dagger.