Quarantined? Time to Stream! Media Services for Our Time at Home
Teri Duerr 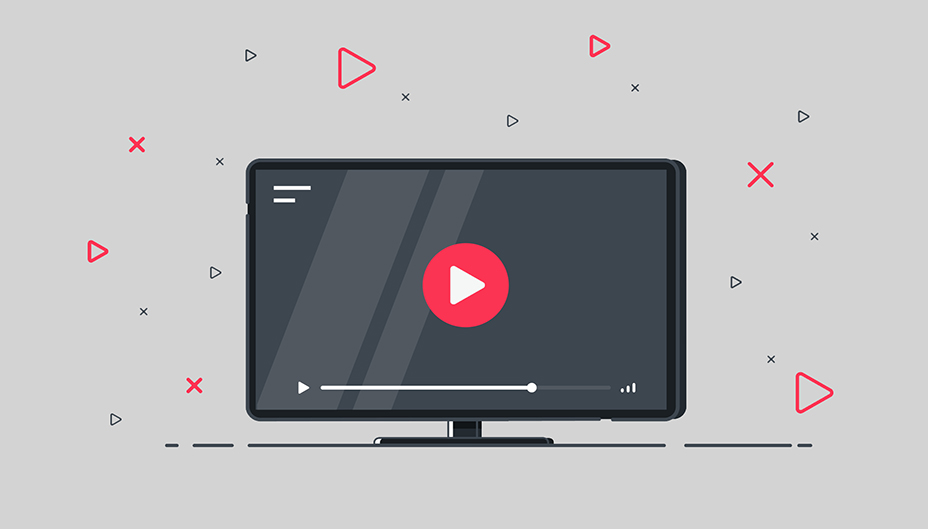 With theaters shuttered, concerts canceled, sports forbidden, and nightlife ground to a halt, all thanks to COVID-19, millions are turning to online streaming media for entertainment and a little escapism. Several streaming services have responded with expanded offerings and extended free-trial periods. Here are just a few we thought our fellow mystery, thriller, crime genre-lovers might appreciate.

Acorn specializes in British, Canadian, and Australian shows and is home to some terrific mystery and crime series, including Midsomer Murders, Murdoch Mysteries, Miss Fisher's Murder Mysteries, Doc Martin, Agatha Raisin, Vera, Line of Duty, Manhunt, and Hercule Poirot, as well as Acorn originals such as Queens of Mystery, Mystery Road, Foyle's War, and Deadwater Fell (the new series The Guardian calls "Broadchurch only more irresistible"), which premieres on April 6, 2020. Acorn has extended its usual 7-day free trial to 30 days with code FREE30.

New subscribers to Netflix receive a 30-day free trial so they can begin binge watching all our favorites from Sherlock to Narcos to Longmire to Better Call Saul to Broadchurch, plus a host of true crime series like The Confession Tapes and Cold Case Files. There's a gamut of movies for all tastes as well: the newly released Lost Girls starring Amy Ryan as a mother on a crusade to find her missing daughter; Martin Scorsese's 2019 hitman tale The Irishman starring Robert De Niro, Al Pacino, and Joe Pesci; the slapstick Murder Mystery set on a yacht with Jennifer Aniston and Adam Sandler; and Agatha and the Truth of Murder, a dramatized depiction of the real Christie's 11-day disappearance. What's more, Netflix and Google Chrome have launched Netflix Party, a platform that allows people to view shows and films "together" from separate couches with real-time chat enabled.

The streaming subscription arm of CBS has been drawing buzz for original programs like Star Trek: Picard and Interrogation, but it also offers a host of oldies-but-goodies sure to give comfort to viewers in times like these. There's Perry Mason, MacGuyver (original and updated), Hawaii Five-O (original and updated), The Twilight Zone, CSI, and all 530 episodes of every NCIS show ever. CBS just announced that in lieu of our troubled times, they've extended their 7-day free trial to 30 days for those who subscribe by April 23, 2020, and use promo code GIFT.

Hulu is also offering a 30-day free trial to new subscribers for their on-demand service (not to be confused with their live streaming service Hulu Live). Of interest to mystery and crime fans is the TV series Fargo, starring Billy Bob Thornton and Martin Freeman (inspired by, but not to be confused with the Coen Brothers 1996 classic film); the rollicking espionage thriller Killing Eve with Sandra Oh and Jodie Comer; and the terrific long-running British series starring Helen Mirren, Prime Suspect. And for those of us who enjoy a little woo woo with their mystery there's Castle Rock, the spooky series based on the stories of Stephen King; David Lynch's cult classic Twin Peaks; and, every season of Scully and Mulder's FBI exploits in the X-Files.

HBO has several excellent shows only available behind their paywall, including all three seasons of True Detective, the critically acclaimed adaptation of the DC comic The Watchmen; Sharp Objects based on Gillian Flynn's novel by the same name; and Big Little Lies, starring Nicole Kidman, Reese Witherspoon, and Shailene Woodley. It's also home to full runs of classics like The Sopranos, The Wire, and The No. 1 Ladies' Detective Agency. New subscribers receive a 7-day free trial.

Sling TV recently announced their "Stay in and Sling" promotion, making access to news, plus a selection of thousands of its shows and movies available to viewers with no paid Sling TV account required. "To stay informed in these uncertain times, Americans need access to news from reputable sources," Warren Schlichting, Sling TV's group president, stated in a recent release from the company. To this end Sling is making the 24/7 news channel ABC News Live available at no cost. Even more content is available for those who wish to subscribe, and Sling TV is offering a 14-day "quarantine" free trial offer that include its premium news content on Sling Blue.

Sundance Now is a service to consider, especially for true crime aficionados or lovers of crime shows from other lands (and who aren't put off by viewing their crime with subtitles). Sundance boasts several true crime offerings such as The Preppy Murder, Jonestown: Terror in the Jungle, Aileen, and Killing for Love. You can also watch series Little Drummer Girl (based on John le Carré's novel), McMafia (Is it an English Sopranos?), and the strong French detective show The Red Shadows, the four-episode Australian detective drama Dead Lucky, Scandi crime drama Wisting; and the slick and thrilling Julia Stiles' vehicle Riviera. Sundance Now is extending its free trial period to 30 days with code SUNDANCENOW30.

Britbox boasts the biggest streaming collection of British television anywhere and it has extended its usual weeklong trial to a 30-day free trial for those interested in verifying their claim. Anglophiles can enjoy the popular series Death in Paradise, Wallander, and DSI Bancroft, as well as cozier fare such as Shakespeare & Hathaway Private Investigators and Father Brown.

The following streaming services are always free and may also be worth checking out.

There is a good chance that if you own a library card (or if you are a college student or professor), you may also have access to free streaming media thanks to your library system's partnership with either Kanopy or Hoopla. If you aren't sure, you can plug in your library at either provider's site to check if your library is part of their system.

Audible.com and Amazon Prime Video (for the Kids)

This Amazon-owned company offers new subscribers a 30-day free trial, and recently announced Audible Stories, a completely free library of Audible stories for children and teens that the company says will be available without cost "for as long as schools are closed." A few recommendations for the young and the young at heart include any of the titles in the  Ellery Queen Jr., series, Chris Grabenstein's high-energy caper Riley Mack and the Other Known Troublemakers, R.L. Stine's Camp Red Moon, Ashli St. Armant's Viva Durant and the Secret of the Silver Buttons, Dan Gutman's fun spy series The Genius Files, Jon Scieszka's Who Done It?, and Bill Pronzini's excellent The Peaceful Valley Crime Wave. Its sister company Amazon Prime Video also announced a similar initiative, making 40 children shows and another 80 movies through IMDb TV free to all. You can see the newly free content available here.

Broadway HD is also offering some sweet relief to theater lovers who no longer have theaters to go to. Now through April 23, 2020, a special promo through Geffen Playhouse in Los Angeles extends the usual 7-day trial to a 30-day one with the promo code GPHFM. Choose the $8.99 monthly option and enter the code at checkout.