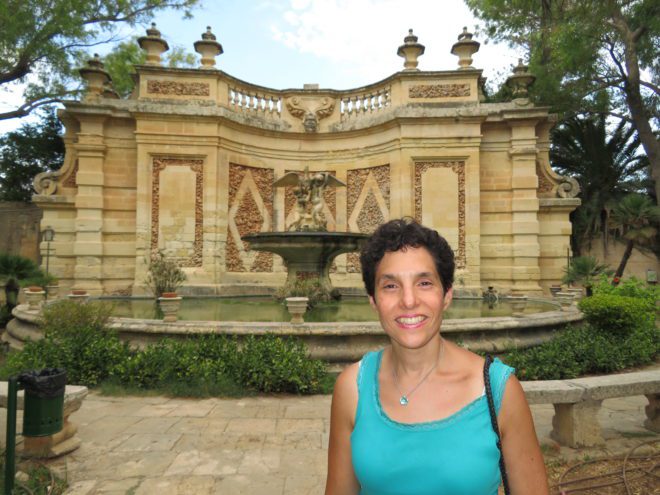 A slip of the tongue is a dangerous thing. Not only does it expose indiscretions, it also can lead to murder. The latter especially applies to me. Like other authors, particularly women, I’m a very good listener. My smile encourages and emboldens my interlocutor to chunter on with innocent abandon. Although I’m not inherently patient (far from it, I must confess), when it comes to telling a story I can bide my time until that tempting little idea insinuates itself into the conversation. Then, I pounce with covetous glee. The poor layman would be shocked and scramble to understand this phenomenon, at last settling on the term “inspiration.” But it is even more simplistic. My Muse and I shamelessly justify this as necessary for the sake of art and, more importantly, my dear readers.

Thus was the case when I set out to write Viper’s Nest of Lies, the seventh book in my mystery series featuring journalist Emmeline Kirby and jewel thief/insurance investigator Gregory Longdon. The book is set in London and Malta. The plot came to me several years ago, when I was on a cruise around the British Isles. At the welcome dinner, everyone took a turn introducing himself or herself. Over the meal, it came up that I am a mystery novelist. Several of my fellow travelers were mystery fans and asked me about my books. One couple became quite enthusiastic and started offering me ideas for future stories. One suggestion stood out: What if someone arrives home after a vacation and finds a bloody knife in his or her luggage?

My brain tingled with excitement. This is precisely the predicament I plunged Emmeline into when the book opens. Weary after a trip to Scotland, she and Gregory land at Heathrow Airport desiring nothing more than to go home. However, a security officer is conducting a random search and asks her to open her bag. She’s stunned when he discovers a stiletto knife with a crust of dried blood. Alas, this triggers an avalanche of trouble that only Pandora could have viewed with merriment. This tangled web of revenge also entraps her friends, Detective Superintendent Oliver Burnell of Scotland Yard and Philip Acheson of the Foreign Office.

Setting always plays an important role in my books, so I decided that Gregory and Emmeline’s quest for the truth would lead them to Malta. This Mediterranean island nation was a British colony from July 1813 until it was granted independence in September 1964. Built by the Knights Templar, Malta’s history goes back centuries. The Romans and Ottomans, among others, found their way there at one point. During World War II, King George VI awarded the George Cross to Malta for “acts of greatest heroism” fighting the Nazis.

The picturesque Lower Barrakka Gardens, lovely baroque buildings, palaces and fortifications of Valletta, the capital, were a feast for my senses. But sometimes, it’s a curse to have an author’s curiosity.

I also learned that Malta is the playground of the super-rich and an international money-laundering haven. Criminals with money can buy a Maltese passport, known as a “Golden Visa,” which allows them to move freely and make investments in EU countries. In my research, I came across articles about Daphne Caruana Galizia, an anti-corruption journalist who was murdered in 2017. Yes, indeed. Corruption, murder and cover-up. They go hand in glove. So, you understand why Malta sent the adrenaline sluicing through my veins.

The taking of a human life is an absolute taboo. Emmeline and Gregory will never forgive me for what happened on beautiful Malta. I can’t blame them. But all I’m guilty of is listening. Is that a crime?

Daniella Bernett is a member of Mystery Writers of America and International Thriller Writers, and is currently working another Emmeline and Gregory adventure. Viper’s Nest of Lies (Black Opal Books) September 2021, $15.99