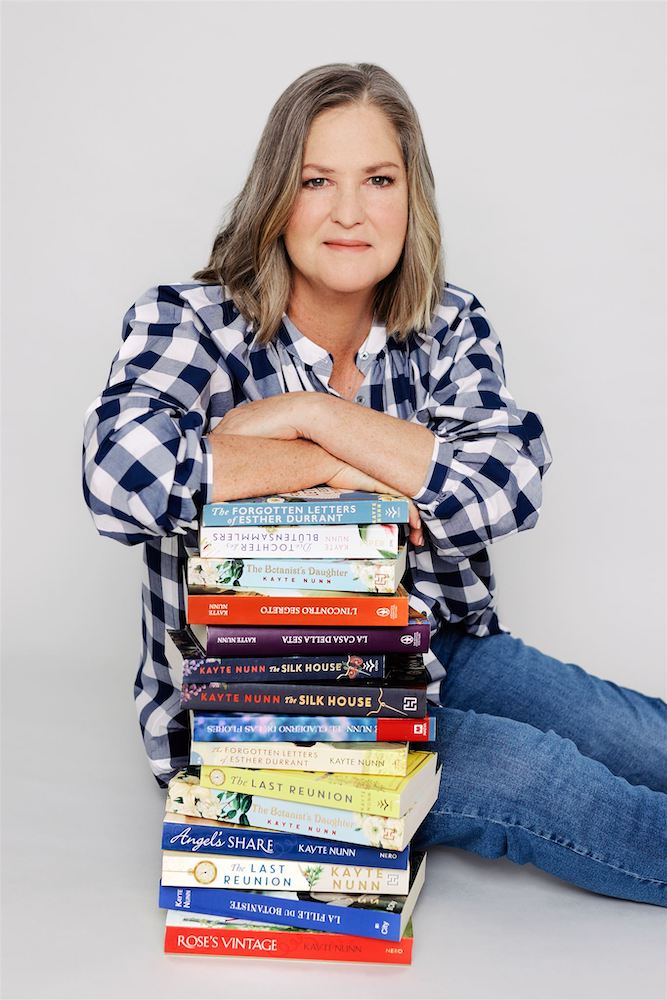 Kayte Nunn is the author of six novels, but The Only Child is her first venture into historical crime fiction.

The Only Child is set in Puget Sound in both 1949 and 2013, and focuses on what was in the past a mother and baby house run by nuns, and in the present is a house being rehabbed by a mother and daughter as a hotel. The daughter, Frankie Gray, is a cop, and though she hasn’t yet begun her new job in Puget Sound, she becomes involved when a tiny skeleton is found on the property. The book is both haunting and relevant.

Robin Agnew for Mystery Scene: Why set the book on Puget Sound? I loved the setting, but just wondered, as it looks like you have lived many places in the world.

Kayte Nunn: When I began my research, I came across a book called The Girls Who Went Away, by Ann Fessler, which focused on the real-life experiences of American girls and women forced to give up their babies for adoption in the 1950s and ’60s. I knew after reading that, that I wanted to set my novel in the United States. I had lived in Tacoma, Washington, as a girl, and have very strong memories of the area. I needed a fairly isolated place, and so to set it on an island in Puget Sound made perfect sense.

This was from an age-timeline point of view. For one of the nuns from the 1949 timeline to still be alive, I couldn’t push the near-present timeline out too far. In 1949 there was a terrible snowstorm in the Pacific Northwest, and that was central to the story, and I wanted a 1950s setting as it was a time when girls were still very much under the rule of their parents in a way that they perhaps weren’t so much in the 1960s.

I loved that The Only Child was very much about various types of human connection and the importance of those connections. Can you talk about that a bit?

It was one of the elements I came across in my research—how the lack of knowledge about your family background and heritage can be incredibly traumatic. It struck me how important it is to have those connections, something I have taken for granted in my life. I was also interested in writing about the generational connections between women and their experiences of motherhood—and to contrast the connection that Brigid [a pregnant 16-year-old in 1949] feels to her baby with that of Frankie’s more ambivalent attitude toward motherhood.

This is certainly timely, as the United States looks to be banning abortion in a large number of states. Was that top of mind as you wrote the novel?

Absolutely—I have watched on with fury, horror, and despair as the balance of the Supreme Court has changed over the past few years and could see exactly what it was going to mean for the reproductive rights of women and girls. Even though I could see the overturn of Roe v. Wade coming, it was still a shock. The fact that it has happened in the United States is a lesson to the rest of the world that women’s rights can be eroded anywhere.

On that same thread, I thought the way you let the reader live the girls’ reality in the ’50s instead of pounding them over the head with it made the whole thing more powerful. Was that conscious, to avoid having the book be a polemic, or more of an artistic or narrative choice?

I think it’s important as a novelist not to be didactic, but to show through carefully researched example, the reality of a situation through your characters. 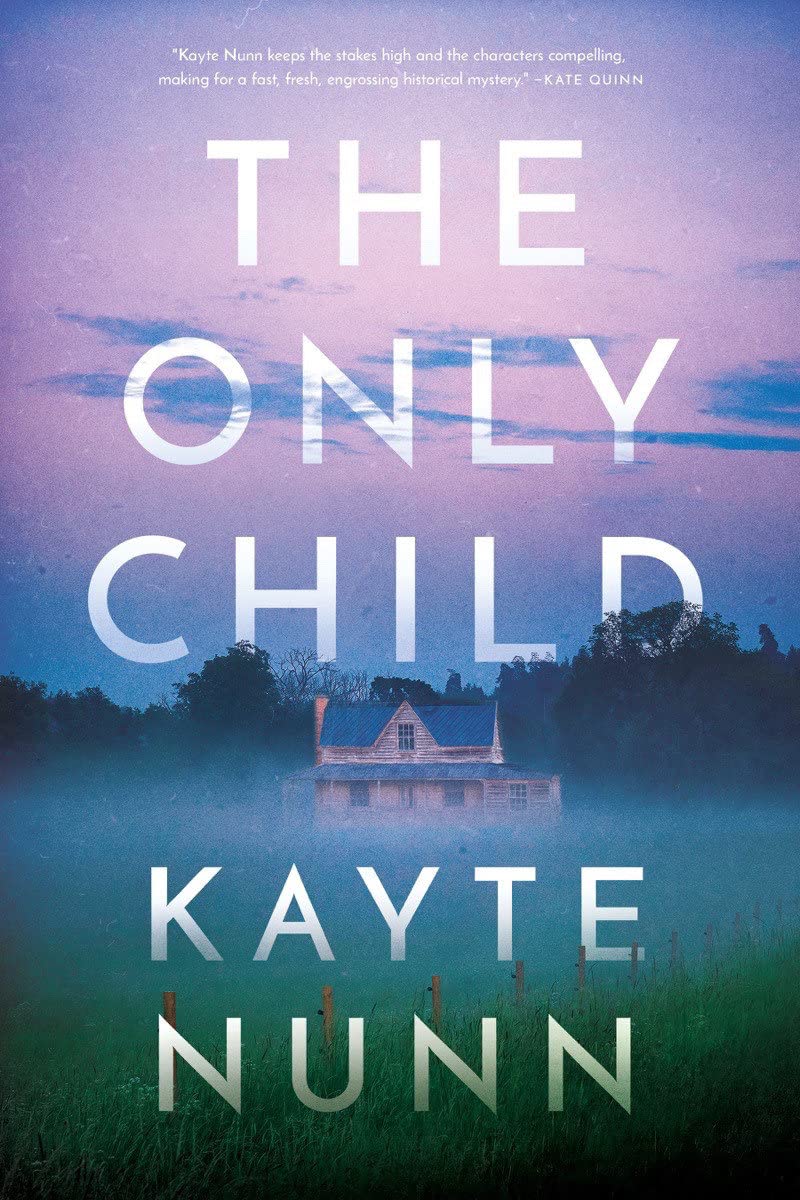 How did you research these mother and baby homes? What did you find out that really surprised you?

I did a lot of reading, watched a documentary and saw the film Philomena early on in the research process. I was surprised by how few rights the girls and women had: how little time they were given to make a decision, how little knowledge they had about getting pregnant and giving birth, and by the fact that during labor, they were often tied down to their beds, given no pain relief, and sometimes forced to give birth alone. That must have been utterly terrifying.

I was riveted by both alternating timelines. How did you balance them and make both compelling?

I wrote each timeline separately, to ensure that each one had a fully fleshed out narrative with a reason for being there. In a sense, each is a story that you could read separately and stands on its own merits. Once I was finished with both, I then wove them together.

What makes you happy when you sit down to write every day? What’s the most difficult part about it?

That I don’t have to commute to an office and that I make my own hours! The difficult part is self-belief, that you have a story worth writing and that you are the one to write it.

Is there a pivotal book in your life? I think all of us who love to read have that book.

I think there are several, including Charlotte Brontë’s Jane Eyre, because she was so meek and overlooked, but incredibly strong-minded, and it felt like one of the first "grown-up" books I read as a child. And The Prince of Tides by Pat Conroy. I picked it up from a random hostel bookcase during a solo backpacking trip to Mexico and became utterly immersed in the landscape of the novel over the course of several days.

And finally, what’s next for you? What can readers look forward to?

I’m just finishing a first draft of a story about three siblings who reunite 20 years after a devastating event that fractured their family.

Kayte Nunn is the author of six novels, including The Botanist’s Daughter which was awarded the 2021 Winston Graham Prize for historical fiction. The Only Child is her first historical crime mystery. Born in Singapore, she has lived in England, the United States (in the Pacific Northwest), and now lives in the Northern Rivers of New South Wales, Australia.