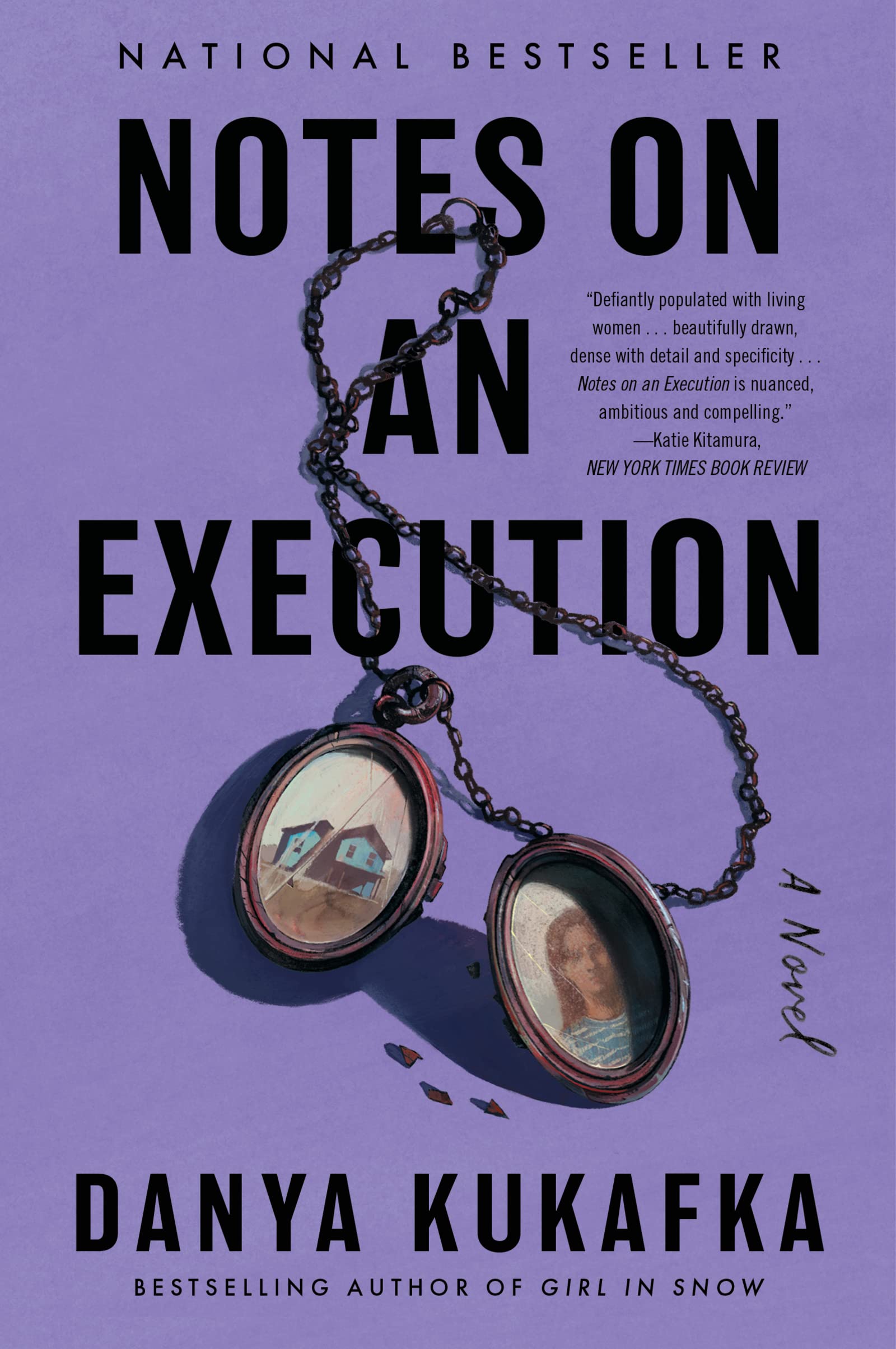 The serial killer story has been told a hundred different ways, but never in quite the way as Danya Kukafka’s second novel Notes on an Execution. Kukafka crafts a story from four different perspectives: the killer, the mother, the cop, and the sister. Through these voices, Kukafka questions society’s obsession with Bundy, Dahmer, and Gacy in an elegant literary suspense that reads like a true crime podcast you can’t shut off.

Ansel Packer is psychopathic serial killer awaiting execution, but instead of focusing on the sensationalism of his crimes and women he kills, Kukafka examines with empathy the women whose lives are entangled with Packer’s path of destruction: his mother Lavender, his sister-in-law Hazel, and Saffy, the dogged detective who brings him down.

For those with an interest in the true crime genre, the novel will pull you in and leave you questioning how we read and learn about serial killers. With a combination of edge-of-your-seat suspense and a keen insight into readers’ fascination with murderers, Notes on an Execution promises to leave you thinking long after reading.

A hardcover review of this novel first appeared in Mystery Scene Issue #170, Winter.