“At least half the mystery novels published violate the law that the solution, once revealed, must seem to be inevitable.”

My Book: the Expats
Chris Pavone 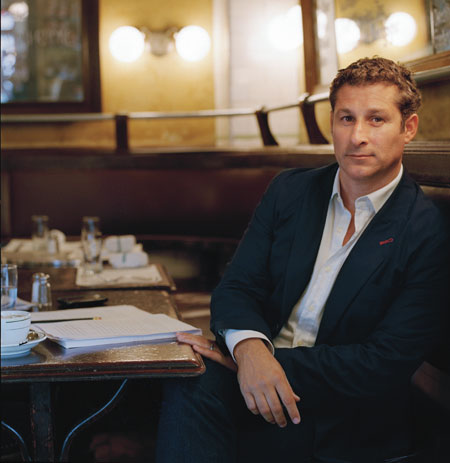 A couple years ago, I was sitting in a playground in downtown Luxembourg, watching my kids playing, and chatting with a group of expat stay-at-home mothers. These were women from England and Sweden and America, ex-programmers and ex-chefs and ex-publicists; these were my friends.

But there was this one woman who clearly didn’t want to reveal her past. Maybe she had something to hide? Some big secret? Some people might flee from home to keep their secrets. Was she one of them? A criminal? Someone who’d been disgraced? A spy? Maybe an ex-spy?

Me, I was an ex–book editor. We’d moved from New York so my wife could work at Amazon’s European headquarters. My job here was tending to the kids and household: cooking and laundry, buying children’s socks and groceries, arranging our recreational travel and procuring a local driver’s license, taking the boys to the emergency room and the dog to the vet. Most of these chores were in French, a language I barely spoke, and some in languages—German and Luxembourgeois (!)—in which I spoke zero words. 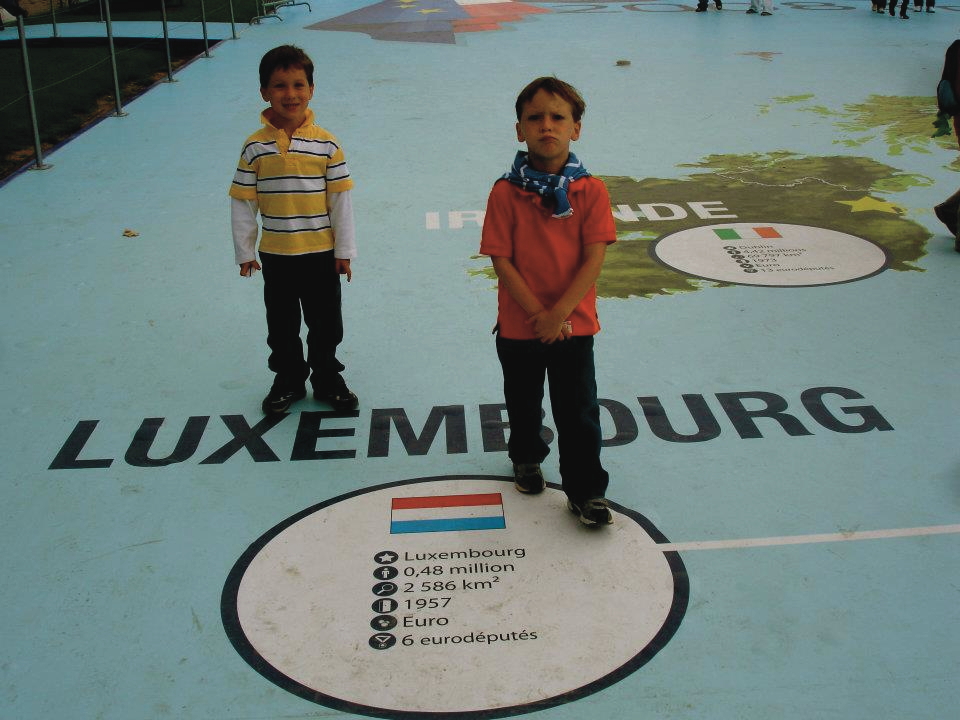 This was not a life I’d lived before. Neither the expat part (except for college, I’d lived all my life in New York City) nor the stay-at-home-parent part. I didn’t know how to handle—how to entertain, cajole, discipline, and feed—our four-year-old twins for all those hours, all those months on end. It took me a few weeks to figure out how to throw away the garbage (an obscure door in a subterranean garage labeled poubelles), and a similar length of time to realize that the tiny washing machine (whose settings and instructions were in German) was also a tiny dryer. What the hell?

When I finally knew how to do the things I needed to do, and had completed the process of setting up our life abroad, I turned my attention to writing a novel. The book was about a strained marriage set in this very adult transition: from having a career to not; from living in the place you’re from to not; from knowing who you are to not. 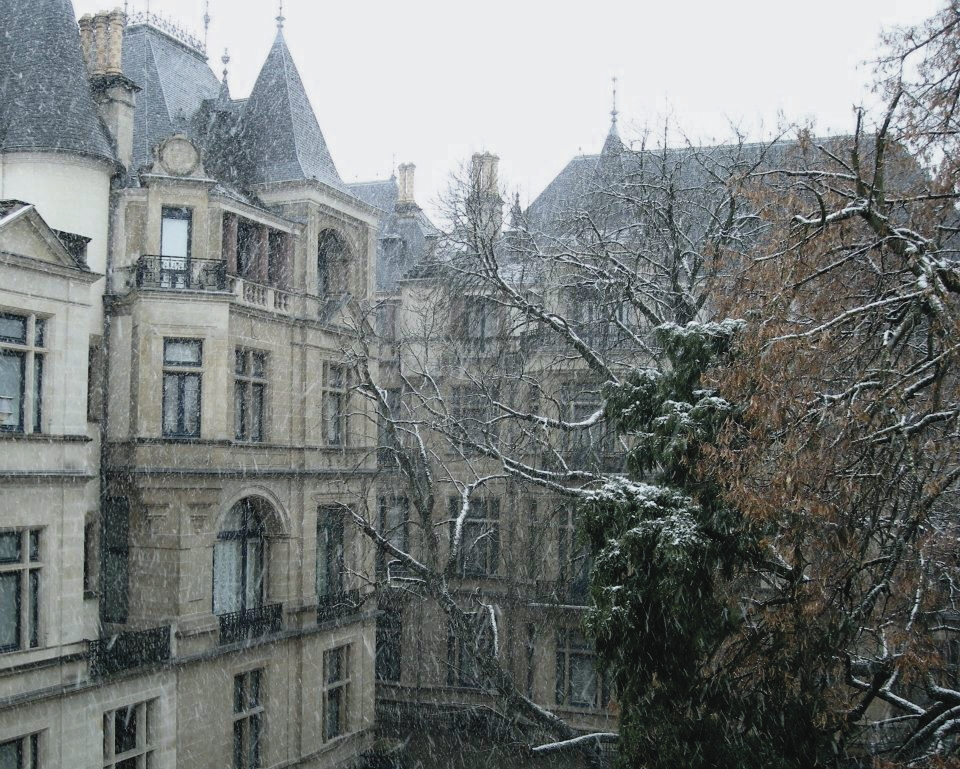 The action revolved around a close-knit group of expat moms, and their different versions of this predicament. This was becoming a rather quiet, domestic book; maybe too quiet. So I decided to make the plot much less straightforward, the whole tone much more urgent. I ditched the group-of-friends milieu, and replaced it with an espionage element.

And I remembered that unforthcoming woman from the playground. I recast The Expats into a thriller where absolutely no one—from the minor characters up through the protagonist—is who he or she at first appears to be. And where the most profound depths of deception can lurk beneath the most normal looking of marriages, where people can sit around in playgrounds, watching their children, silently lying to each other.