The hottest, leanest, meanest, laugh-out-loudest books of the summer from our reviewers

"Our Readers Recommend" is one of our favorite ways to hear what you've been reading and what you love. To start off summer, we thought we'd return the favor by asking Mystery Scene reviewers (by extension some of the most voracious and informed readers out there) to share their top reading recommendations. 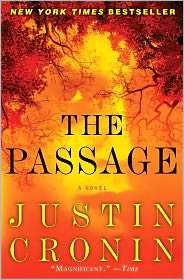 "For me, the perfect summer read is Justin Cronin's The Passage, a looooong literary novel about the years after zombie-type vampires have sucked the blood out of America, and the few survivors are hanging on in stockades. Never has being so scared felt so classy." 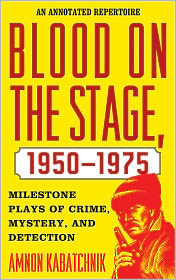 "Amnon Kabatchnik's Blood on the Stage, 1950-1975: Milestone Plays of Crime, Mystery, and Detection: An Annotated Repertoire (Scarecrow) is the third volume of a landmark scholarly endeavor. Not traditional beach reading I grant you, but as entertaining as a reference book can be." 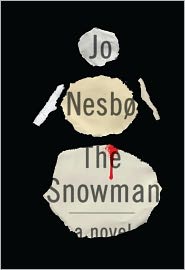 "I'm torn between two books. If you limit me to one, then it has to be Jo Nesbo's The Snowman. [Nesbo's] Harry Hole police procedurals are like manna from heaven. They just keep getting better and better, and this latest one, fourth in the series, is the best yet. And if I'm allowed two, then Lawrence Block's A Drop of the Hard Stuff." 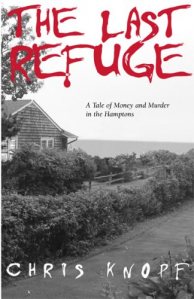 "The Last Refuge, by Chris Knopf, begins a series with wisecracking former boxer and former engineer Sam Acquillo. The dialogue snaps, there are plenty of oddball characters, and the setting reflects the beauty of the Hamptons. But Knopf's Hamptons is not only of the rich and famous who crowd it during the summer; it also reflects the blue-collar workers who live there year-round." 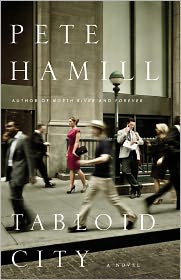 "Tabloid City by Pete Hamill. Grabs you on the first page and makes you weep for the decline of newspapers and their colorful array of never-to-be-duplicated characters. Add on a terrific murder plot; toss in a terrorist. Pure joy!" 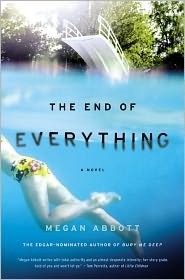 MISSING IN THE MIDWEST

"Edgar Award winner Megan Abbott makes a couple of big shifts with her upcoming novel, The End of Everything. After her series of noir-tinged books set mostly in L.A. between the early 1930s and mid-1960s, the new book takes place in a Midwestern suburb in the 1980s. The focus on young teens—one of whom disappears—also marks some new territory for the author. But book after book, Abbott's talent has only continued to grow stronger and more confident, and this book promises yet another bold and ambitious leap." 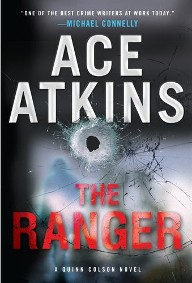 "The Ranger by Ace Atkins. Atkins turns from his historical crime fiction to a new rousing series about a US Army Ranger who returns to his small Mississippi hometown to find it overrun by corruption, meth dealers, and shady developers. Atkins also has been tapped to continue the late Robert B. Parker’s Spenser series." 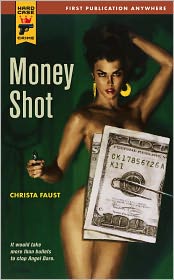 "Crime fiction has some notable fierce heroines - Lisbeth Salander anyone? But you can easily add ex-adult movie star Angel Dare to the top of the list. Read the first eight pages of Money Shot by Christa Faust and try to put the book down. You can't. This is modern hard-boiled fiction done right - twisty, tough, and treacherous. Just like Angel." 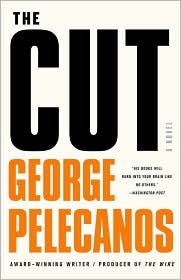 A NEW PI ON THE SCENE

"The Cut by George Pelecanos. What's not to love? A new series private eye, Spero Lucas, a young Iraq war vet, hitting the streets of DC, from one of the genre's all-time best writers. Welcome back, George." 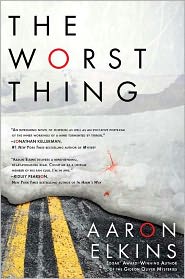 "The Worst Thing by Aaron Elkins is a suspenseful takeoff from the question, What is the worst thing you can imagine happening to you? Whether your personal fears are spiders, heights, the dark, or confined spaces, the reality is sometimes more terrifying when events happen that are beyond what can be imagined."

Submit your own recommendation and win a free book!
Email us about what you're reading This email address is being protected from spambots. You need JavaScript enabled to view it..

The hottest, leanest, meanest, laugh-out-loudest books of the summer from our reviewers.