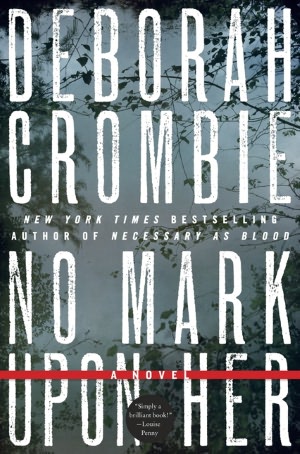 Mysteries rely not just on the lead characters and nasty villains to spin the action. They also need the supporting characters.

Harry Bosch needs the other cops with whom he works. Alex Delaware needs Sturgis.

But sometimes those supporting characters have four legs.

As a dog lover, I enjoy reading about dogs in mysteries. But I dislike it when the dogs have an unrealistic role. Dogs don't talk.

They can't drive cars. But they are among the most wonderful companions, offering unconditional love. And, they can be heroes.

Take Deborah Crombie's No Mark Upon Her, the 14th novel in her series about London detectives Duncan Kinkaid and Gemma James. The two newly married detectives have a blended household full of children and dogs. But in No Mark Upon Her, it's the K9 search and rescue dogs who command part of the attention.

Kieran Connolly came back from four tours of duty in Iraq a broken man. But his job with the Thames Valley Search and Rescue has given him a purpose. But this "purpose" started on the day he adopted his dog Finn as a "fat, black, wiggly puppy." To Kieran, "Finn was more than a companion, he was Kieran's partner, and that union had given Kieran something he'd thought was gone from his life—a useful job."

As with cops and others who work with dogs, the relationship between Kieran and his black Lab is close. And No Mark Upon Her explores this. Each trusts the other's instincts. And they should. Finn proves to be a real hero and his role in the the story and the investigation is believable.

No Mark Upon Her, like other crime fiction novels, comes down to the the unspeakable things that people do to each other. But having a dog along helps.

In Lisa Gardner's Catch Me, Charlie Grant is convinced she will be murdered—and she thinks even knows the date. So to prepare, she has cut herself off from just about every interpersonal relationship, divides her time between work and self-defense activities, and spends her nights alone. The last thing she needs or wants is a dog—something that she will have to take care of, worry about, and possibly even protect. 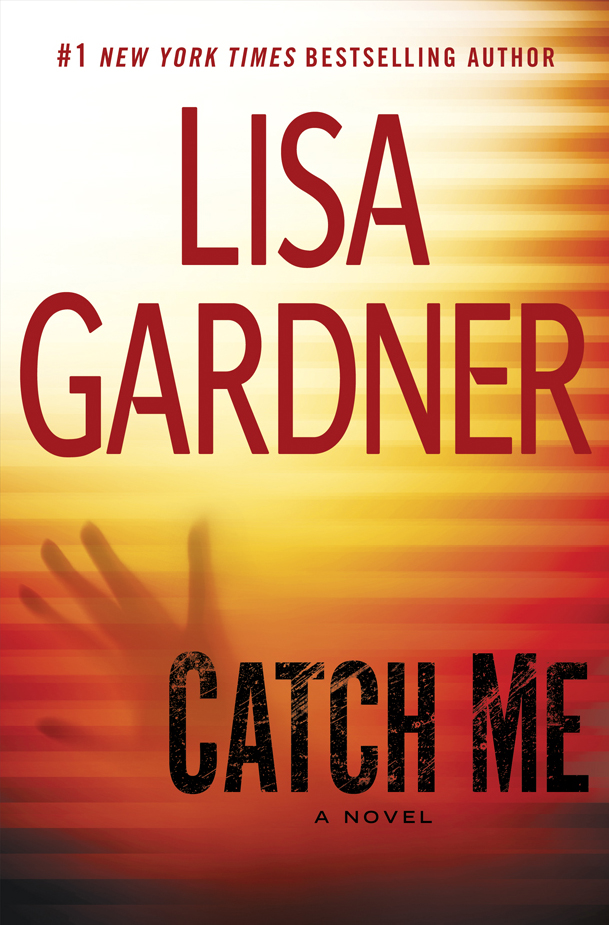 Then along comes a stray that wanders around Charlie's rooming house.

At first, Charlie calls her "the dog that was not my dog." At first the dog starts to follow Charlie, then going on her daily runs.

But soon, Charlie is taking her to the vet, getting her shots, buying her dog food and putting out a dish of water. Charlie also names "the dog that was not my dog" Tulip.

If a dog has shots, food, designated bowls and, most of all, a name, then "the dog that was not my dog" is indeed your dog.

Gardner subtly allows Tulip to become more and more a part of Charlie's life, showing that allowing yourself to care about something beyond yourself can be a salvation of sorts.

Gardner also uses Tulip in a realistic way in Catch Me. The dog is, in her own way, a hero to Charlie but Tulip is not a superhero. She's just a good dog and, often, that is more than enough.

Gardner also is the cover story of the current issue of Mystery Scene. I know I may be biased, but I think it is a good profile.