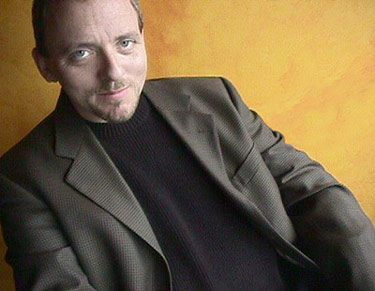 Publishers often have several imprints to market works to different demographic consumers. Think of St. Martin's Minotaur imprint and you automatically know that it is one of its mystery lines.

HarperCollins has announced that the author of Mystic River, Moonlight Mile, and other thrillers will oversee his own imprint. According to HarperCollins, Dennis Lehane Books will issue "a select" number of literary fiction works each year that have "a dark urban edge."

Apparently, Lehane won't be just a name on a masthead but will be directly involved in selecting manuscripts. The manuscripts will be submitted to him with authors' names removed so reputation and friendship will not influence his decisions.

The publisher has not set a date for the first book.

Authors such as Dennis Lehane, Michael Connelly, Charlaine Harris, and Laura Lippman, to name just a few, are brand names as when readers see their names on books they pretty much know what they are getting.

I think Lehane will make a great fit in selecting books for his imprint. He knows what it means to be a urban writer. Mystic River, Shutter Island and The Given Day were each, in their own way, urban novels about moral ambiguity and the loss of innocence, themes that Lehane began in his 1994 debut, the Shamus-winning A Drink Before the War.

During our interview for Mystery Scene magazine, we talked about this.

“I read The Wanderers and it changed my life," said Lehane during our interview. "When I met Richard Price, I told him that his novels lead me to write Mystic River.” Richard said that some kid in Bensonhurst is now reading Mystic River and that would lead him to write something. If people are having a conversation about those great urban classics and I get mentioned in that conversation, then I am happy. All I ever wanted to be was a great urban novelist.”