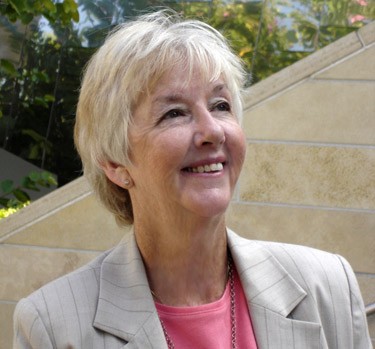 Rhys Bowen on Kenneth Grahame, Nicole Mones, and her own sixth book The Twelve Clues of Christmas.

For someone with a small appetite it’s strange that I absolutely love to read about food. I don’t mean cook books—they imply that I might have to actually attempt to make the dishes in question. I mean meals that are part of novels. I love to pretend I’m part of long banquets at stately homes, to smell the wood smoke of freshly caught trout grilled over a campfire, even to sit in a Bedouin tent and try to imagine being presented with the sheep’s eye as the prized delicacy. I don’t think I could manage to swallow it!

Two books that come to mind immediately in this category are the children’s favorite, The Wind in the Willows, by Kenneth Grahame, and The Last Chinese Chef by Nicole Mones. The picnic scene in the former is one that I have longed to recreate in real life and never quite succeeded. 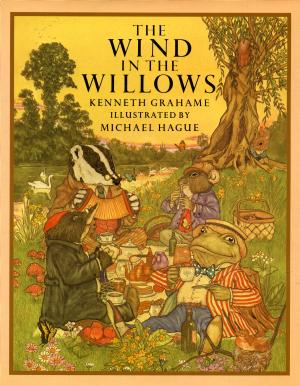 The rat’s description of what’s in the picnic basket—cold ham, cold tongue, cold beef, pickled gherkins, salad, french rolls, cress sandwiches, potted meat, ginger beer—sounds like perfection to me. I think picnics are one of my favorite meals, sprawling on a rug in an idyllic setting and lazily munching on another cold shrimp or bunch of grapes.

The Last Chinese Chef centers around a culinary Olympics in China, held at the same time as the real Olympic Games. Four chefs are chosen to compete, one of them the descendent of the chef of the last emperor whose family have memorized recipes when all books were destroyed during the cultural revolution. We see not only the thought process behind the intricate preparation of Chinese food but the whole ritual of food as part of society (and why we Americans don’t get it). 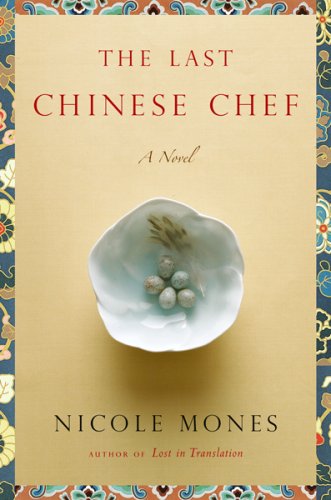 The books in my Royal Spyness series usually feature lack of food. It’s the Great Depression in England. Lady Georgie is penniless and trying to survive alone (and has never learned to cook anything). Her sister-in-law is penny pinching, so most of the meals described are miserable affairs. But in this, the sixth book, called The Twelve Clues of Christmas, I have been able to indulge my senses in a wonderful series of meals at an English manor house in Devonshire. Cream teas to start with—warm scones served with strawberry jam and clotted cream. Roast beef and Yorkshire pudding, partridge in rich wine gravy, game pies, hot mince pies, and Cornish pasties after the carol singing and all those calorie-laden desserts I still yearn for—culminating in the Christmas banquet itself: with a giant turkey and chestnut stuffing as the centerpiece and to follow the flaming Christmas pudding full of silver charms, each of which have a meaning. If you want to know what they mean, you’ll have to read the book.

I don’t usually read my own books after they have come out but I may well sneak a peek at this one to relive that spirit of Christmas past. Maybe I have found the perfect diet! 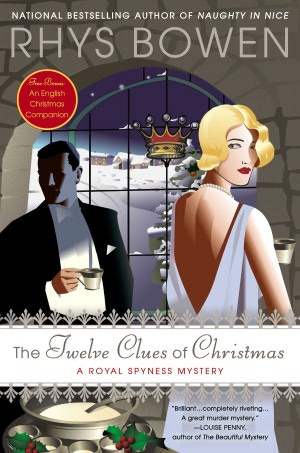 Rhys Bowen writes two series of historical mystery novels: The Molly Murphy mysteries set in 1900s New York City and the lighter Royal Spyness mysteries, featuring a penniless minor royal in 1930s England. Her books have won numerous awards, including two Agathas and two Anthonies, and have made the New York Times bestseller list. She is a transplanted Brit who now divides her time between California and Arizona.