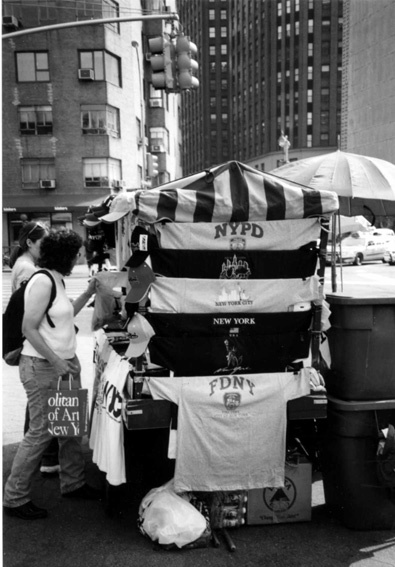 I was born here, I grew up here, so ask me to write a piece about New York and you won’t get objectivity. But you won’t get New York boosterism, either. Patriotism? My city right or wrong? Forget that. Sure, New York is different from every other city on the planet. So is Paris, Sao Paolo, Beijing, Bangkok. Yes, I love it here, more now than ever. On 9/11 New Yorkers showed what they’re made of, and though I wish I’d never had to see it, what I saw was great. But Parisians would have done that, too, and Beijingers. The truth about pretty much everybody is, get the ideologues out of the way and people come through for each other. Most people. The people who don’t, well, they’re everywhere too.

Is New York the center of the universe? Probably not. The funny thing is, we don’t really see ourselves that way. A lot of other people seem to see us as seeing ourselves that way, though, and resent us for it, and go out of their way to tell us we’re not. Okay, fine. This doesn’t seem to be a universe with much of a center, anyway: not a lot of order here.

What we do see ourselves as is a place where a vast array of worlds, connected and unconnected, are at the top of their game. Each attracts newcomers all the time, each vibrates with so much energy it sets the others vibrating too. We see ourselves as a place so big we may be ungovernable but we’re also, in the best sense, uncontrollable: anything can happen here. The separate worlds—theater, art, food, commerce; the lives of endless waves of immigrants - are valuable in themselves. The cracks between them, though, are what’s critical. What falls into those cracks, what develops in the spaces where those worlds overlap, split, flow together again: that’s where new things happen. And when new things happen in New York, they happen on limited land masses: a geological determinism that forces us to live on top of each other, to keep re-inventing our lives and our neighborhoods because we can’t just build new ones, we can’t just spread out, move on. (The Bronx is the only borough of New York City that’s on the mainland of North America. But Yonkers, a whole other city, sits right on top of it.) So neighborhoods rise and fall. Waves of change wash over us, flow on, leaving some things the same, some different, leaving some new things no one ever saw before. The head of the Times Square Business Improvement District (an interesting idea in itself) puts it this way: “Times Square is not humanity at its best or its worst but at its most, which is a lot of what New York is.” Humanity at its most. A staggering concept.

So what now, in this post-9/11 world? Well, this is New York. Our new mayor, one of the richest men in the country, bought the election - and is turning out on some issues to be pretty good, surprising the hell out of me. Race relations, in a very bad way for the past few years, are now, according to polls, at a high point. (They were so low earlier partly because of the fascist attitude of our previous mayor, who suddenly got to be a saint after 9/11, surprising the hell out of me.) We’re getting along, the theory goes, because people who die together live together better afterwards. The economy is still bad, which may mean not a lot of new building for awhile, which may not be bad. We need to catch our breath every now and then, see what we’ve actually done, and that’s one thing we don’t usually have much time for here, breath-catching. 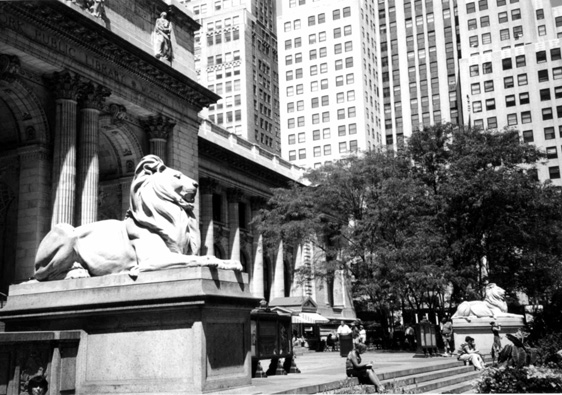 And for writers, especially crime writers? An interesting question. Those of us who live here and set our books here are facing a dilemma now. So much of what New York always was, it still is; the places and the worlds we’ve always mined for material are still rich with untapped veins. But now there’s an 800-pound gorilla in the corner. How do you deal with 9/11—a sudden 16-acre hole in the center of real estate that’s been among the world’s most densely-built for 300 years? The 1,700 people so completely pulverized that there are no remains to identify? The 343 firefighters dead, not in a single day, but in an hour? Every New Yorker thinks about it every day. But can you put it in a book about something else without it taking over? Can you ignore it, so that it won’t take over, and write the book you might have written on 9/10, as though neither the city nor the writer had changed? Can you weave it in, assuming everyone understands the changes? Can you write about it directly? 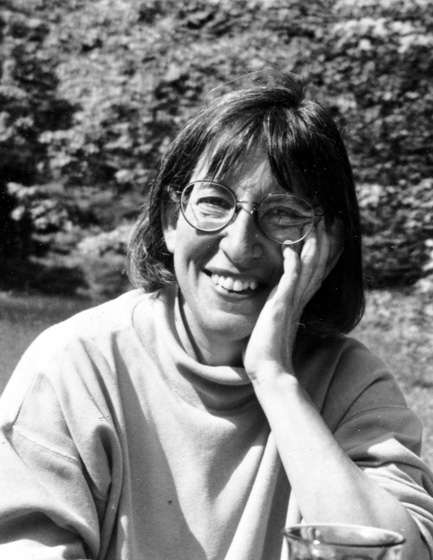 We’ll see how different writers answer this question over the next year or two, as we see how New York and New Yorkers deal with the unprecedented questions 9/11 brought to our own lives.

But since this city began, in the mud at the tip of the island, the unprecedented has been something we do here on a regular basis.

S.J. Rozan is a lifelong New Yorker. Her latest Lydia Chin/Bill Smith mystery is On the Line (Minotaur Books, Sept. 2010)