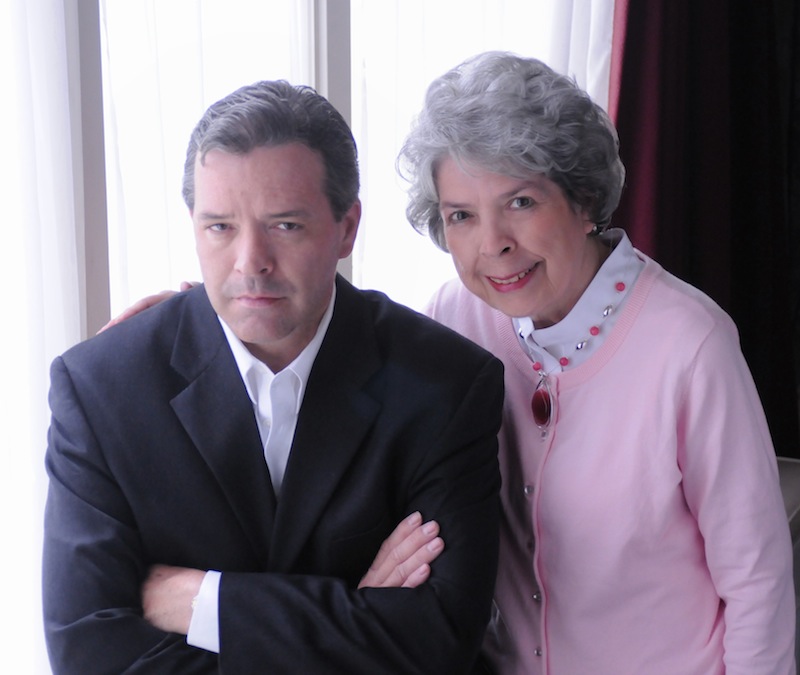 On writing together
Caroline: If I’d been planning to write with one of my children, genes had already decided it was to be Charles. Linda had inherited her father’s superb scientific mind, Charles had inherited my love of books and history. All that was to the good when we began collaborating. I’d anticipated it. But that was all I could take for granted.

Here was a grown man who’d lived on his own longer than we’d had him at home. He had his own opinions and tastes and way of seeing things. He was no longer the child I’d had to remind to eat his Brussels sprouts or not to track mud across the floor. I discovered we could argue and disagree without getting mad. We were equals.

He had to listen to me about some things, but I had to listen to him about others. Pulling rank was not an option. And yet in many things we thought alike. Reacted alike. Had the same wacky sense of humor. Confusing signals, to say the least. And not at all like writing with, say, Reed Farrell Coleman or Margaret Maron, where you’d expect differences to start with. Working it all out was a terrific experience. 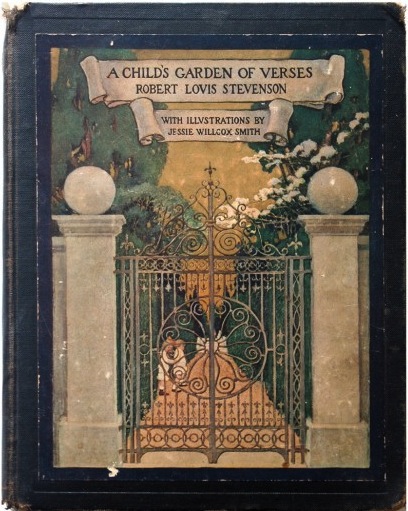 On reading together
Charles: Our home was always full of books. My mother read to us when we were children, every night when our homework was finished and the dishes were done. Long before we could pick out a book for ourselves, she introduced us to the fascinating world of the library. She opened a door to my love of history, and she shared her own love of great movies and Masterpiece Theatre/Mystery!—and all these things were given freely and without strings. I didn’t realize until I was much older how they had shaped who I was and what I could do. In turn, I introduced my mother to Monty Python, The Rocky Horror Picture Show, and Young Frankenstein, to complete her education.

Caroline: Probably the earliest favorite was A Child's Garden of Verses, by Robert Louis Stevenson. The lamplighter, the sick child playing on his counterpane, the swing on a summer’s day—children seem to respond to the rhythm of poetry, which is probably why nursery rhymes are so popular. Stevenson could paint the most wonderful word pictures. The odd thing was, when it came time to write the poetry that was the key to the murders in Wings on Fire, we both drew on this legacy to help us find the right words for O. A. Manniing.

Charles: And then when I was a little older, it was most certainly was Sherlock Holmes. Here was 1890 foggy, gas-lit London and Doctor Watson with his revolver at the ready, or the Hound of the Baskervilles howling in the Cornish night, or The Speckled Band slithering down the bell cord in a locked room—it didn’t matter which story was up that evening, as long as it was Sherlock Holmes. Solid excitement, and even now I like reading them again. That’s why we enjoyed collaborating last year on a short story for the anthology, A Study in Sherlock. It sort of brought Holmes full circle.

Charles and Caroline Todd are a mother and son writing who share a long abiding passion for history and storytelling. Together, they pen the award-winning Inspector Ian Rutledge series set in post-World War I England and the Bess Crawford series following the investigations of a British nurse during the Great War. Visit their author site at charlestodd.com.