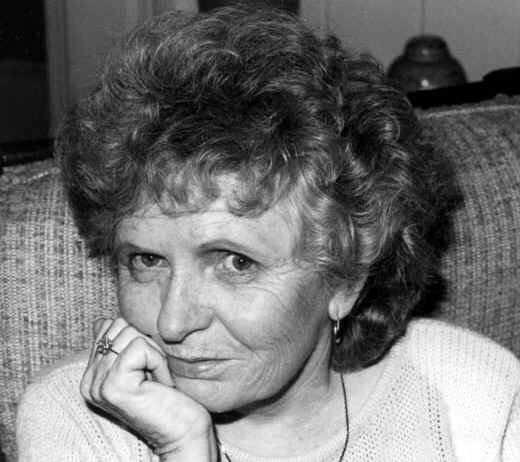 When I set out to write my first mystery, I tried to analyze the genre by re-reading old favorites—Ngaio Marsh and Josephine Tey and my beloved Mary Stewart. I also picked up books by the women who were currently leading the genre (and still are!)—Sue Grafton and Margaret Maron and Janet Evanovich and Diane Mott Davidson. But when I hit a seemingly ordinary transition passage in an Anne George novel, I had a writer’s epiphany.

In the scene from Murder Shoots the Bull, George’s main character, Patricia Anne Hollowell, mulls the whodunit story while throwing a load of laundry into the washing machine and making herself a pimento cheese sandwich for lunch. Instantly, I recognized a woman as familiar as a neighbor.

Yes, George had written her character as a sweet-natured, retired school teacher who lived in Birmingham, Alabama, as well as a prerequisite quirky cast of Southern characters. But it was through her choices of such keen details as pimento cheese that George engaged me—made me slow down to better absorb what she had to say.

Patricia Anne serves Stouffer’s stuffed peppers from the Piggly Wiggly. Her husband wears striped boxer shorts she buys for him in packs of three at Sears. Her sister Mary Alice puts flowers on the grave of Bear Bryant...just because it’s the kind thing to do. These telling details show up in just the first few pages of Murder Shoots the Bull, the sixth of her Southern Sisters mysteries. Every page after that is chock-full of similar observations that define Patricia Anne’s domestic life...and her inner life, too.

Before she won the Agatha Award in 1996, Anne George was once named Alabama Poet of the Year, and her poet’s precision of language is clear and evocative. The city of Birmingham’s giant statue of Vulcan, a symbol of the steel industry, wears a bronze apron, but has a prodigious bare behind. Her description of rays of a setting sun glinting off Vulcan’s buns of iron made me laugh, but the information about the statue’s contribution to the city’s industrial heritage tempers a slapstick description with intelligence. 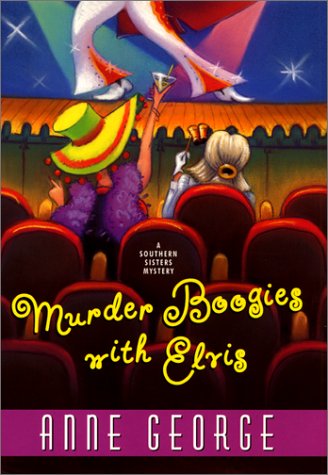 Thing is? With her Southern, ladylike voice, George manages to say as much about life and the issues readers really care about as any flawed, hardboiled detective who solves crime in a gritty big city. The people in her world are kindhearted, but not shallow. Wise, but not pedantic. Witty without stooping to sarcasm. Her social commentary is lightly laced through the pages, not slathered with a bricklayer’s trowel. She portrays a quiet life as something that is noble.

In the final novel of the series, Murder Boogies With Elvis, Patricia Anne eagerly awaits the return of her beloved adult daughter Haley, who’s been living in Warsaw Poland with her new husband, who is teaching seminars at a university there. On the last page of the book, the daughter is due home very soon, and Patricia Anne is full of joyous anticipation. But at the time the book was published, author Anne George had already passed away. Before that fictional daughter’s happy homecoming, the idea that Patricia Anne had also died and would never see her daughter or the grandbaby that was on its way just broke my heart. I bawled for her loss as well as mine.For her understanding of the human heart and her ability to convey its complexity in a gentle mystery novel, Anne George still inspires me. 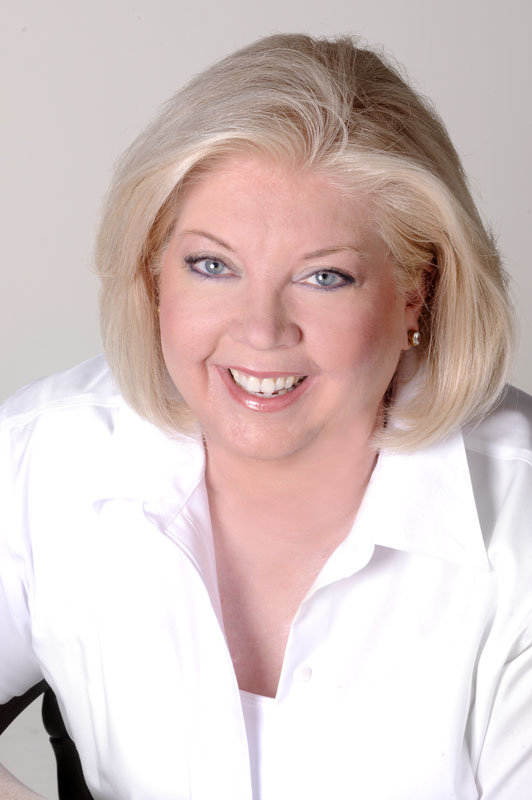 Nancy Martin is the author of the Blackbird Sisters Mystery Series published by NAL/Penguin. Nancy has served on the board of Sisters in Crime and is a founding member of Pennwriters. Her first mystery, How to Murder a Millionaire was an Agatha nominee and the winner of the RT award for Best First Mystery. In 2009, she received the Romantic Times award for lifetime achievement in mystery writing.