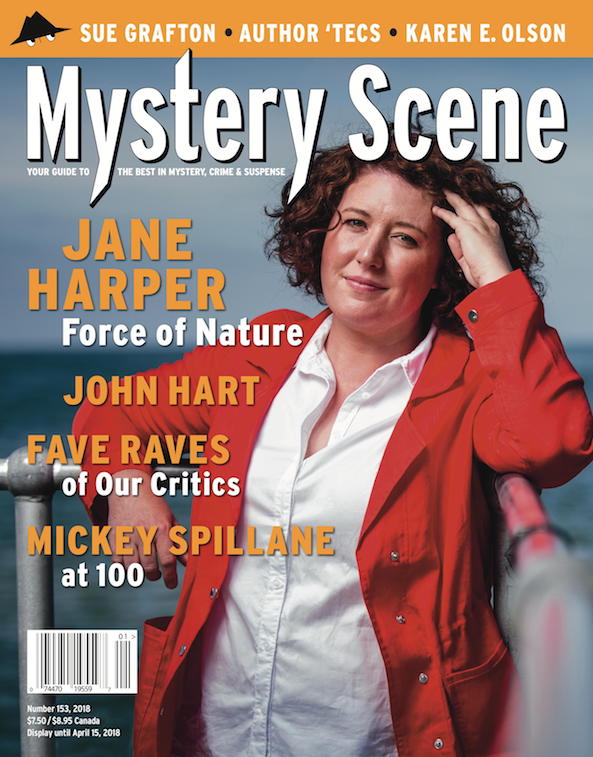 She became a publishing phenomenon with her first novel, The Dry, and now the Australian author returns with another fast-paced thriller set Down Under.
by Craig Sisterson

A successful author, his true influence came as a critic.
by Michael Mallory

On the centenary of his birth, the tough-guy writer is still a cultural icon.
by Max Allan Collins & James L. Traylor

The author of the popular and groundbreaking “Alphabet” novels has died, but she leaves behind a vibrant legacy.
by Elaine Viets

First lines that caught our attention.

Our critics select the best of the year.

The bestselling author enters new territory in his latest novel.
by Craig Sisterson

The author makes use of her own newspaper background to color in the cases of her journalist-sleuth.
by John B. Valeri