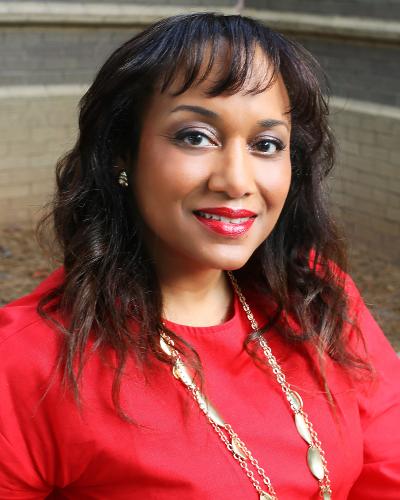 "There were 10,000 to 20,000 Blacks living in London during the time of Jane Austen. [A person] would have been more likely to see a person of color on the streets, serving in homes, or running businesses, than [they would be] to bump into one of the 28 dukes of the period."

Vanessa Riley’s Murder in Westminster is the first in a new series set in Regency London. The central character, Lady Abigail Worthing, is a smart, headstrong, woman married to a high-level naval officer and like many heroines before her seems uninterested in following all of society's rules. Unlike many before her, though, she's also a mixed-race Black woman. Fans of the genre will find much to enjoy in Riley's well-constructed mystery and its sparkling main character. Murder in Westminster is not only a standout, but a really fun read.

Robin Agnew for Mystery Scene: I loved that you made the main character Black. Just that one twist in perspective brings so much richness to the story and such a different way of seeing the world. Seems obvious and simple, but sometimes those things are the hardest. Can you talk about creating Abigail?

Vanessa Riley: Creating Abigail was so much fun. Having a Black character run toward the danger instead of away is liberating and very different from what I would do in real life. I'd be out of there. But Abigail takes her fears of being misunderstood or even scapegoated with her, heading to the danger in ways I think the audience will enjoy. They will go along with her on the adventure.

You've written historical fiction and romance before, but this is also a true mystery. Are you a fan of historical mystery fiction?

I am a big mystery fan, and I adore Sherry Thomas and Deanna Raybourn. They bring fun and danger and history to every page. Yet I also love Walter Mosley's Easy Rawlins mysteries. The way we get to do life with Mosley's characters while a mystery is being solved offers readers a version of the world that's unexpected. This is what I want to do with Lady Worthing—deliver the unexpected while learning about London through her brown eyes.

How much research did you have to do? And what was the most surprising thing you discovered?

I do an incredible amount of research for every book. With this series, I did a deep dive into abolition politics. I found it fascinating that when Haiti became free in 1806, all the abolition movements around the world stopped. The legends of progressive fights like [William] Wilberforce were stumped. They didn't know how to get things going again. Dropping Abigail into the middle of this perfect storm is a history lover's delight. 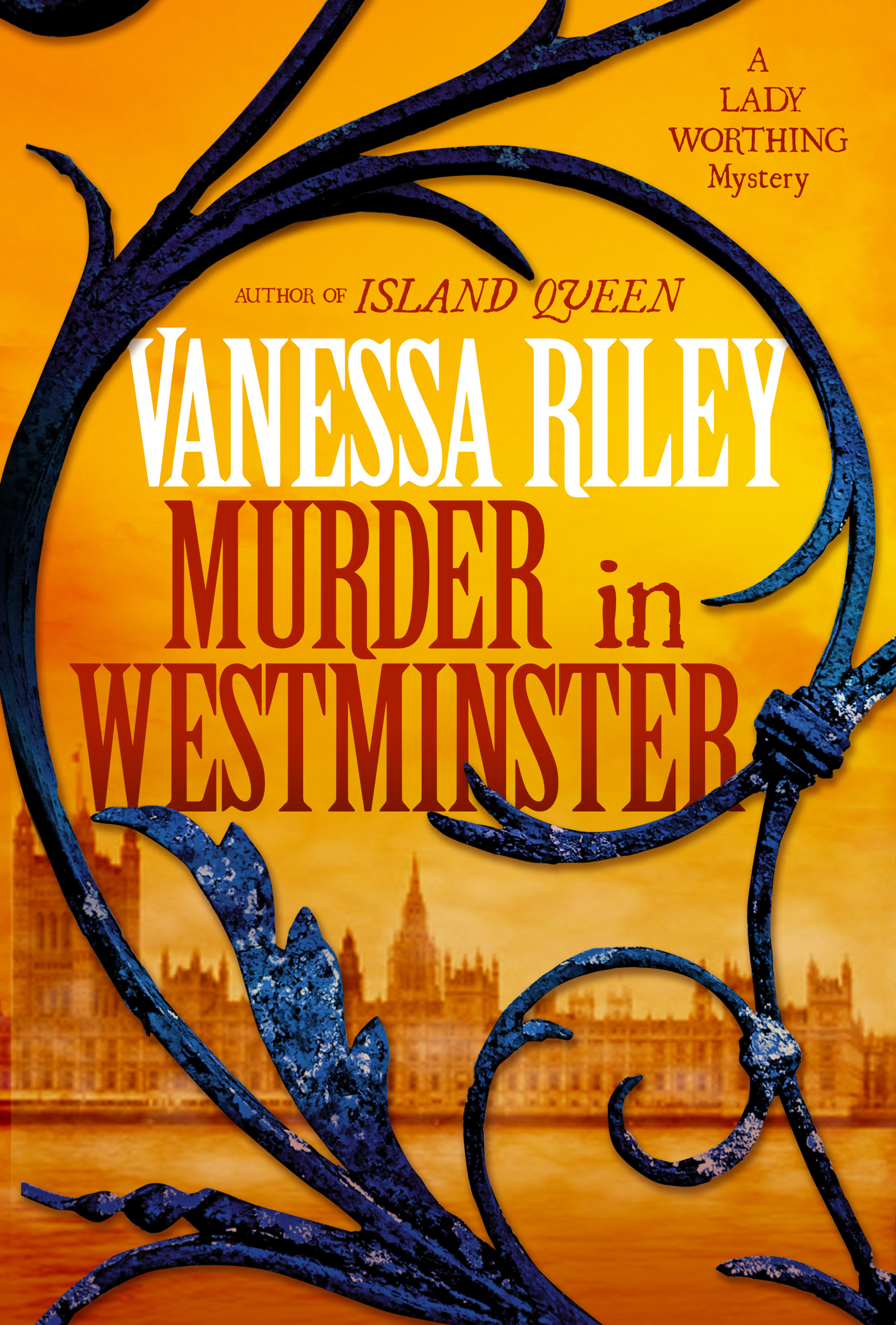 I thought it was interesting that Abigail has second sight. Can you talk about that a little bit?

Both Scots and Jamaicans are known to have second sight, the ability to know things about the future. It's a complication that may or may not become important as we learn more about her.

How common would Abigail's type of marriage to an officer be in this time period? I saw some Facebook chatter recently that Jane Austen would never have encountered a Black person, but that’s obviously not true. What is the history of Black people in England and London at the time?

There were 10,000 to 20,000 Blacks living in London during the time of Jane Austen. [You] would have been more likely to see a person of color on the streets, serving in homes, or running businesses, than [you would be] to bump into one of the 28 dukes of the period. Yes, fiction loves for readers to believe there were 10,000 hot dukes running rampant in London. Alas, there were only 28, and just two were hot.

Fiction is fiction for a reason. We want to be entertained. We want costume accuracy, but we should also allow room for everyone to be entertained and included in the fantasy. Mix-race couplings were common in the West Indies. Mix-race and Black children were sent to schools in England, Ireland, and Scotland for education.

A wealthy planter's daughter, the mulatto Miss Lambe, the wealthiest woman in Jane Austen's Sanditon, was sought after for marriage. Since Austen's father had friends who owned plantations in the Caribbean, I'm sure she saw 'Miss Lambe' in church and social outings. Austen often wrote about real people. Yes, there was a Mr. Darcy. I'm fairly certain Miss Lambe was someone she met.

I also wondered about all the time Abigail spends alone since her husband is off at sea, and how that will affect their dynamic. Will he be making any appearances in future books?

Abigail married young but did so, seizing an opportunity to advance herself and save her family. She didn't realize it would cost her so much, but she has a dedicated staff, an adoring cousin, and childhood friends to keep her from being lonely. James Monroe, Lord Worthing, will make appearances as the series progresses. We will have to keep reading to see if he is a good guy, a villain, or something in between.

I love your prose style. It’s really lovely. What literary influences or specific books have affected your writing?

Austen's wit is something I strive for in writing. Maya Angelou has rhythm in her lyrics. I adore this. Octavia Butler brings drama and the unexpected. Danielle Steele is the queen of family sagas. I want the Lady Worthing series to give all of this to the readers.

Do you have a story arc in mind for Abigail as the series progresses?

Yes. The first book is the series promise. As we journey with Abigail, we'll watch her find herself and learn how to best use her privilege and her gifts. We'll get answers about her husband, family, and friends. She will have to deal with harsh truths and big failings. How do you control a gift like second sight when it drove your mother crazy? How do you deal with loving the wrong man? How do you keep going when the politics of the day are against you because you're a woman and Black?

Finally, what’s next, another mystery? Or a straight historical novel? I hope this is a long series!

I'm revising the next historical fiction. It's about the life of a forgotten queen. Also, I'm drafting the next murder mystery, Murder in Drury Lane. I want the Lady Worthing Mysteries to be a long series, like 30 books.

Fascinated by the Regency and early Victorian eras, Vanessa Riley made time for renaissance fairs, and period novels and films while obtaining her PhD in mechanical engineering from Stanford University. She is a member of Romance Writers of America, Specialty RWA Chapters: The Beaumonde, and the Georgia Chapters, as well as the Historical Novel Society. Vanessa also juggles her military hubby, mothering a teen, and speaking at women's events.